Missouri woman gets 30 years in prison in Kansas killing 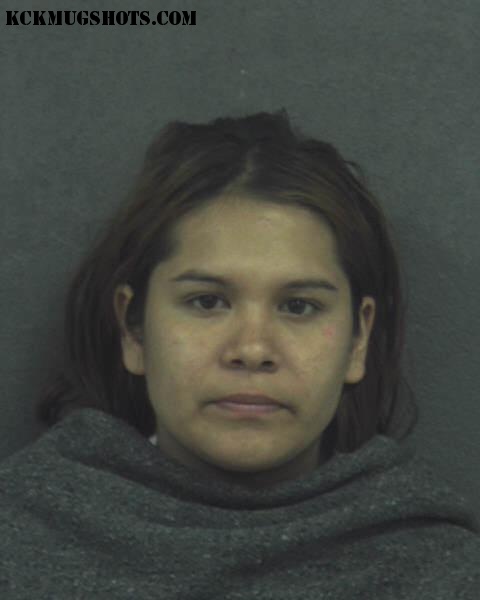 KANSAS CITY, Kan. (AP) — A Missouri woman has been sentenced to 30 years in prison in a Kansas City, Kansas, killing. 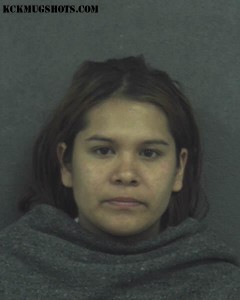 She pleaded guilty last month to killing 60-year-old Richard Vertz Jr. in June 2013 at his home. An autopsy revealed that Vertz had been stabbed to death.

An arrest on a Ray County warrant led to more allegations 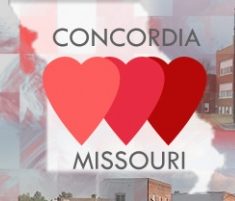 Meeting of the Concordia Board of Aldermen