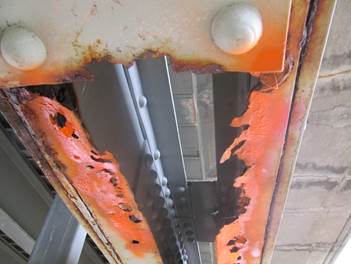 With the seventh largest highway system in the country, the task of maintaining Missouri’s infrastructure is a constant battle.  Kidwell said they’re trying to keep pace with the demands of an aging system.  “In Missouri, we have 10,400 bridges and about half of those are over 50 years old and about 1,600 are over 75 years old,” said Kidwell, “So, every day the bridges are getting older and, it seems, every day our funding is decreasing.”

Kidwell  doubts  they’ll be able to keep pace with the demand.  “We’re going to do the best we can with the funds available for as long as we can,” said Kidwell, “It takes about $485 million to take care of the current system without making it bigger or any extras.  That’s just to take care of what’s out there today and we’re going to have about $325 million for construction projects starting in about a year and a half.”

With approximately 2,000 deficient bridges right now and 100 more that fall into that category annually, Kidwell believes lawmakers are going to have to eventually address the situation.  “It’s just going to become more and more real,” said Kidwell, “As funds get tighter and tighter, it’s going to be tougher for us to respond to bridges.  Right now, if we see something that is getting close to needing to be closed, we program it.  We reach out a year or two into the future and say we’re going to fix that bridge.  If we don’t have the  money to fix the bridges, it’s going to get really tough.  It’s going to get tough for us and it’s going to get tough for the public.”

Voters failed to pass a transportation sales tax in August of this year and Kidwell has doubts that the issue will reappear on ballots again anytime soon.  “I think the public spoke and it was pretty convincing that, at that time, they didn’t want to fund additional sales tax,” said Kidwell, “So, okay.  Then we’re going to do the best we can with what we have available.” 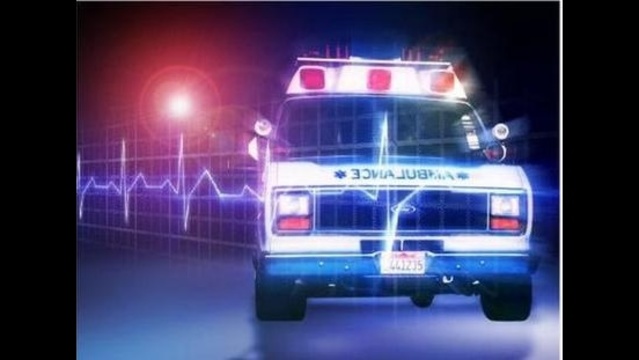 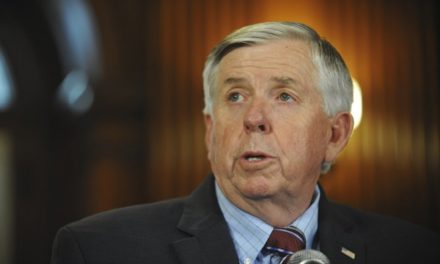