PRESS RELEASE: MISSOURI  – Missouri soybean farmers brought big yields for the Missouri Soybean Association’s annual competition, despite challenging weather across much of the state – including widespread flooding. Results from Missouri’s soybean yield contest are now finalized with the highest yields topping 90 bushels per acre. Contest winners in the irrigated and non-irrigated categories presented yields of 96.93 and 92.53 bushels per acre, respectively.
The contest’s top honors for non-irrigated beans went to Brian Steinhoff of Steinhoff Grain Farms, LLC. He raised 92.53 bushels per acre soybean in St. Charles County with Pioneer P37T09L. Steinhoff, grew up on the family farm and is the fourth generation to farm that land.
For irrigated soybeans, first place went to Jerry Cox of Cox Farms. He and his son, Matthew, farm in Cape Girardeau County. Cox is proud to own and operate his grandfather’s land as the third generation to farm in his family. He raised 96.93 bushels per acre soybean with Pioneer P48A60X.
“The results of Missouri’s annual soybean yield contest showcase the determination and perseverance of Missouri soybean farmers,” said Brooks Hurst, a soybean farmer from Tarkio, Missouri and president of the Missouri Soybean Association. “We had a challenging season, but the statewide levels submitted were a result of great stewardship and attention to detail. The friendly competition this contest presents was impressive, as well. Thank you to all our participants, contest officials and partners who make this event possible every year.”

Winners will be recognized at district soybean meetings this month and next, with the statewide winners also honored during the Missouri Soybean Association annual meeting in Jefferson City January 27. 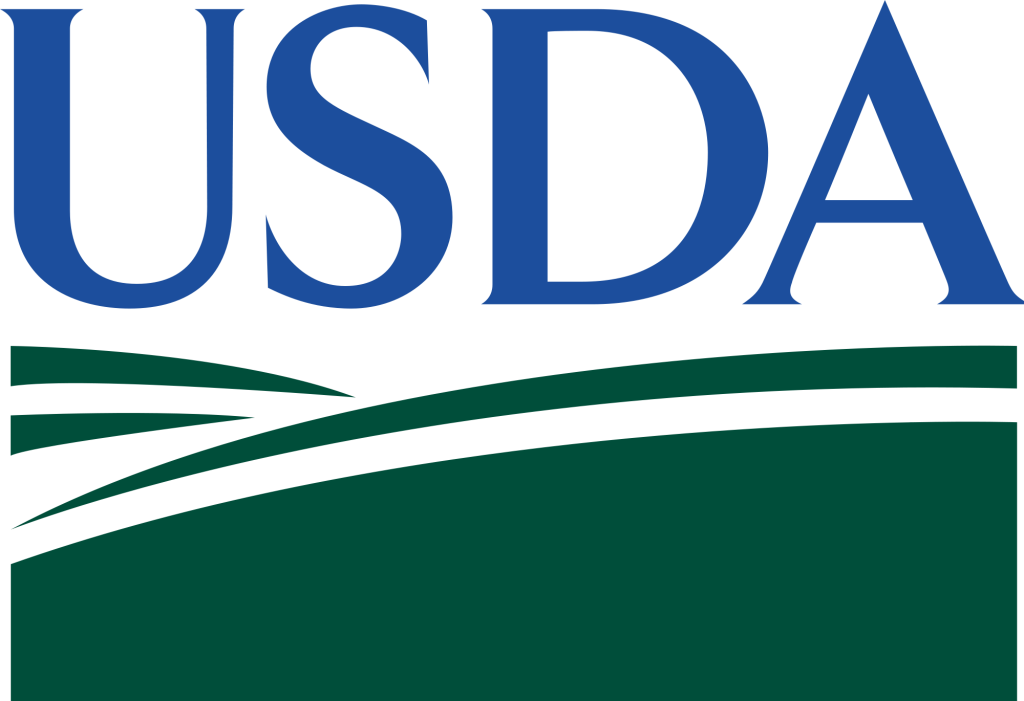