The University of Missouri’s interim President Steve Owen says he’s worried about funding at the school. Owen spoke before the Senate Appropriations Committee, saying that funding is currently at the same level it was in the mid-90s. He says even with program cuts and a possible tuition hike, Mizzou still faces a 42-million-dollar funding gap. 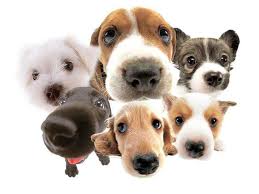 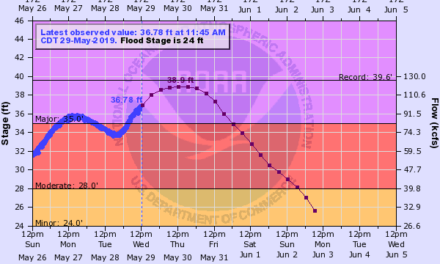