The Mizzou Football program earned quite a bounty of individual awards today as the Southeastern Conference announced that Head Coach Gary Pinkel has been voted by league coaches as the 2014 SEC Coach of the Year. In addition, junior DE Shane Ray has been selected as the SEC Defensive Player of the Year, while senior running back Marcus Murphy has been named the SEC Special Teams Player of the Year. Under Pinkel’s watch, Mizzou has now won conference divisional titles in five of the last eight seasons, which is tied for most in the nation during that stretch with Alabama and Florida State. Additionally, the Tigers’ 75 wins from 2007-14 is the 5th-most among all teams in the “power five” conferences. 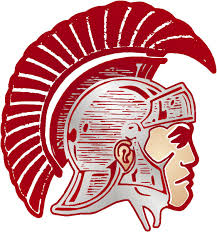 KRLI Game of the Week: Concordia at Orrick