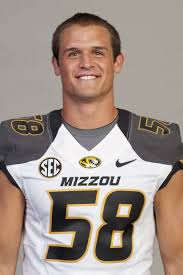 COLUMBIA, Mo. (Mizzou Press Release) – Mizzou Football senior LB Michael Scherer (St. Louis, Mo.) has been named to the Butkus Award® Preseason Watch List, as announced Tuesday morning (July 12) by the Butkus Foundation. The Butkus Award honors the nation’s top linebacker at the Division I level. This is the second time that Scherer has been on the preseason list after earning a spot a season ago.

Scherer has been one of the top-producing linebackers in the SEC over the last two seasons, tallying at least 90 tackles in back-to-back seasons as a leader on one of the nation’s top defenses. He is coming off of a 2015 season that saw him rack up 93 tackles (47 solo), which ranked 11th in the SEC and eighth among non-seniors. Of his 93 tackles, 9.0 went for a loss and he also added a fumble recovery, two QB hurries and three pass breakups to his ledger. He had four games with 10+ tackles in 2015 and earned the team’s Aaron O’Neal St. Louis Player of the Year Award for his efforts a year ago.

In 2014, Scherer finished second on the team with 114 tackles for the SEC East Champion Tigers and has 207 tackles over the last two seasons.

Scherer will join classmate Sean Culkin (Indian Rocks Beach, Fla.) and RS junior Charles Harris (Kansas City, Mo.) at SEC Media Days tomorrow in Hoover, Ala. For all the latest on Mizzou Football, stay tuned to MUTigers.com and follow the team on Twitter (@MizzouFootball) and like the team on Facebook (Mizzou Football). 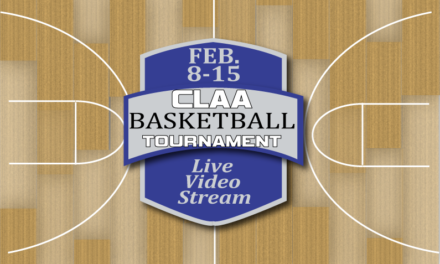