Bergstrom reported to the utility board that the payback for the lighting fixtures does not justify making a switch at this time. He said he will continue to monitor the cost and efficiency. “I was disappointed. I was hopeful that the payback would have been quicker. The cost of these fixtures has come down quite a bit in the last several years. We probably need to be in the $300 to $350 range to justify moving forward.”

The LED lights, at this time, cost between $450 and $475. Using that current price and an “off-peak” electric rate to calculate energy savings, Bergstrom said it would take the utility department 20 years to see a payback. 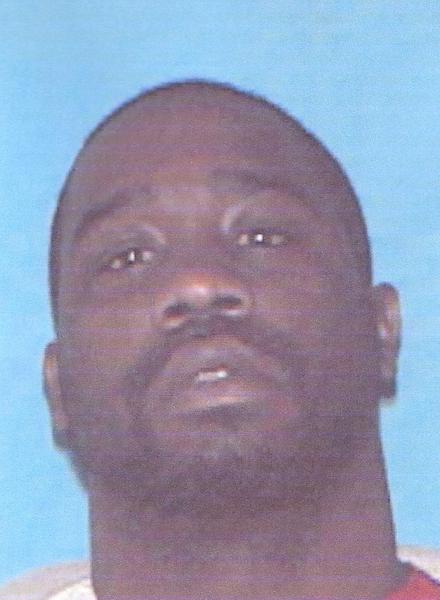