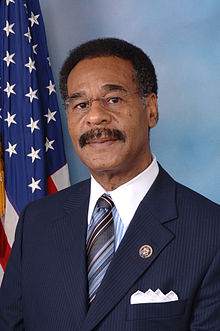 New legislation has been introduced in the U.S. House of Representatives that would help area farmers recover from last year’s drought.  Click to hear KMZU’s Sarah Scott talk with Congressman Emanuel Cleaver:

Cleaver said he and Sam Graves created House Resolution 1454 to provide funds for drought aid.  They were concerned because the Farm Bill was not moving forward. As part of the resolution, four disaster programs that expired in October of 2011 would be extended.

“The livestock industry is critical to Missouri’s economic well-being,” said Congressman Graves. “For instance, Missouri is the second largest producer of beef cattle in the nation, and sixth in overall cattle production. But cattle farmers and other livestock producers have been particularly hard hit by last year’s historic drought. Our bill helps them receive assistance so they don’t lose their livelihoods.”

“I am very pleased Congressman Sam Graves is cosponsoring this legislation with me,” said Congressman Emanuel Cleaver, II. “We both believe the bond between rural and urban legislators needs to be strengthened, so our constituents are represented fairly and treated justly in Washington.”

Both Congressmen know last year’s drought was devastating and have spent numerous hours with constituents in their districts listening to concerns. The driving force behind this legislation is to provide much needed relief in their districts. They are also hoping to push leadership into action on disaster assistance and on the reauthorization of a long overdue 5-year farm bill.

The bill would extend disaster assistance to programs that expired in October of 2011 and make funds available for Fiscal Year 2012-2013. It would extend 4 of the 5 USDA disaster programs that were created in the 2008 Farm Bill. The authorization for these programs expired in October of 2011. They were reauthorized in legislation this past January, but they were not given specific funding levels.

“Constituents from my district and across the state of Missouri have been contacting my office over the last year asking when disaster assistance for livestock would be restored by Congress,” said Congressman Graves. “They have been waiting on a farm bill to help restore the exhausted disaster assistance funds but Congress has failed to act. That is why I have joined with my good friend Congressman Cleaver to introduce this bipartisan bill that will help the livestock industry recover from last year’s drought.”

“Our hope is, by extending assistance in these areas, we can keep these crucial safety net programs available and accessible to those who desperately need them,” said Congressman Cleaver. 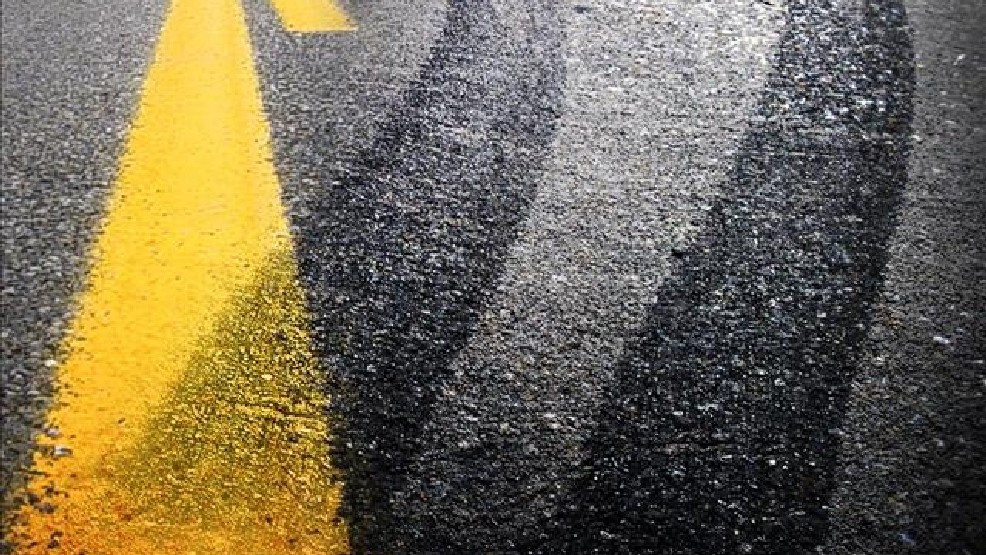 Woman Dead After Being Hit