JEFFERSON CITY, Mo. (AP) — The Missouri House has given first-round approval to a measure that supporters say will help protect farmers.

House members endorsed the measure Wednesday. It needs another vote before moving to the state Senate. If it passes the Legislature, the amendment would go to a statewide vote.

The question that appears before voters would ask: “Shall the Missouri Constitution be amended to ensure: that the right of Missouri citizens to employ modern farming and ranching practices and equipment shall not be infringed.” 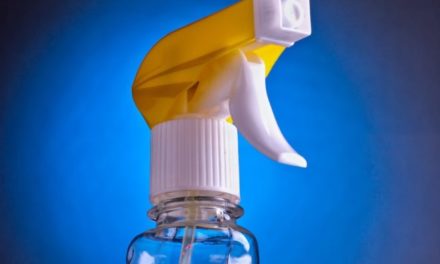