U.S. drones in the Middle East and along the Mexico border is common knowledge, but what about drones over the heartland? State Representative Joe Don McGaugh says it has already happened and fellow Representative Casey Guernsey, addressed the issue concerning the surveillance of farmers by unmanned aircraft.

After a close 87-66 vote in the house Thursday, McGaugh says an amendment was added to House Bill 46 banning manned aircraft as well.

The bill still has to pass through the Senate and more amendments are expected. 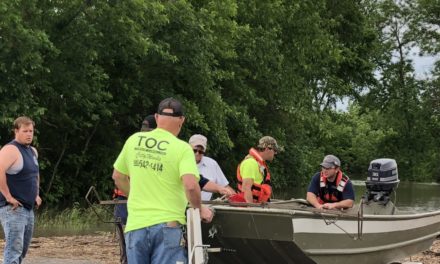