JEFFERSON CITY, Mo. (AP) – Rates for basic local telephone service have gone up nearly 50 percent for Missouri residents over the past three years. The Missouri Public Service Commission says the average monthly rate for landline residential customers was $11.49 in 2007. A follow-up survey found that the average rate had risen to $17.11 a month in 2010. For business customers, the average rate rose 15 percent – from $29.77 a month in 2007 to $34.35 in 2010. The PSC conducted the phone-rate study as part of a law passed in 2005 that deregulated some telecommunication pricing by the agency. The law allowed phone companies to raise or lower rates at their own discretion in areas officially determined to be
competitive. The law also deregulated pricing for bundled packages of telephone services. 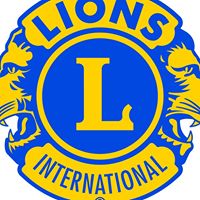 Change of Judge Granted to Cole