JEFFERSON CITY, Mo. (AP) – Missouri lawmakers are considering moving back the state’s 2012 presidential primaries. A bill by Republican Sen. Kevin Engler, of Farmington, would change next year’s primaries from early February to early March. Missouri has held presidential primaries in February under a state law. Engler said Monday the law has to be changed because of rules agreed on last year by the national Republican and Democratic parties. Those rules say only four states can hold primaries in February, and Missouri is not one of them. Under Republican Party rules, if Missouri’s primary moves to March, Republican delegates would be awarded to candidates based on what percentage of the vote they received. Currently, the top Republican vote-getter in Missouri gets all of the delegates. 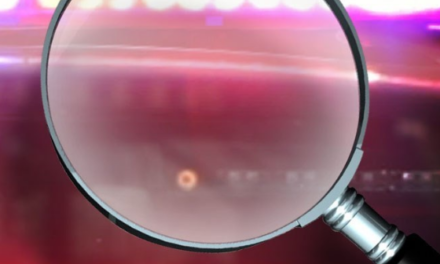 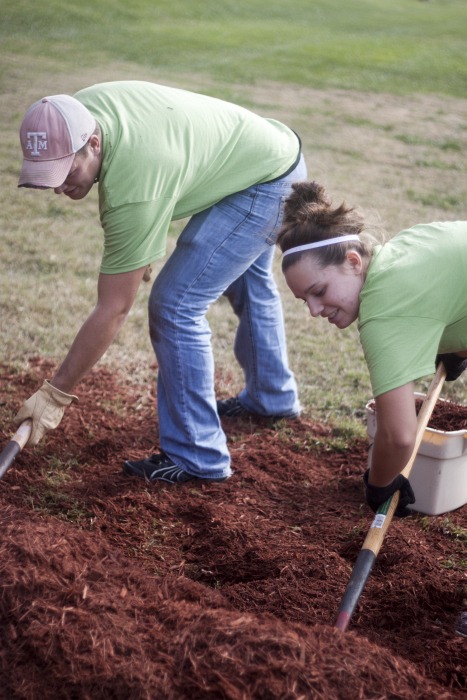 Thousands Volunteer for Day of Service