JEFFERSON CITY, Mo. (AP) – Missouri senators are considering legislation that would give them another tool for getting information from state agencies. The bill would allow the top officers of the House and Senate to issue subpoenas requiring agencies to produce documents. Currently, the speaker of the House and president pro tem of the Senate can issue subpoenas to compel witnesses to testify, but that rarely has happened. The legislation is sponsored by Republican Senate Pro Tem Rob Mayer, of Dexter. Mayer says there is no specific incident prompting the bill. Senators were expected to consider the legislation Thursday. 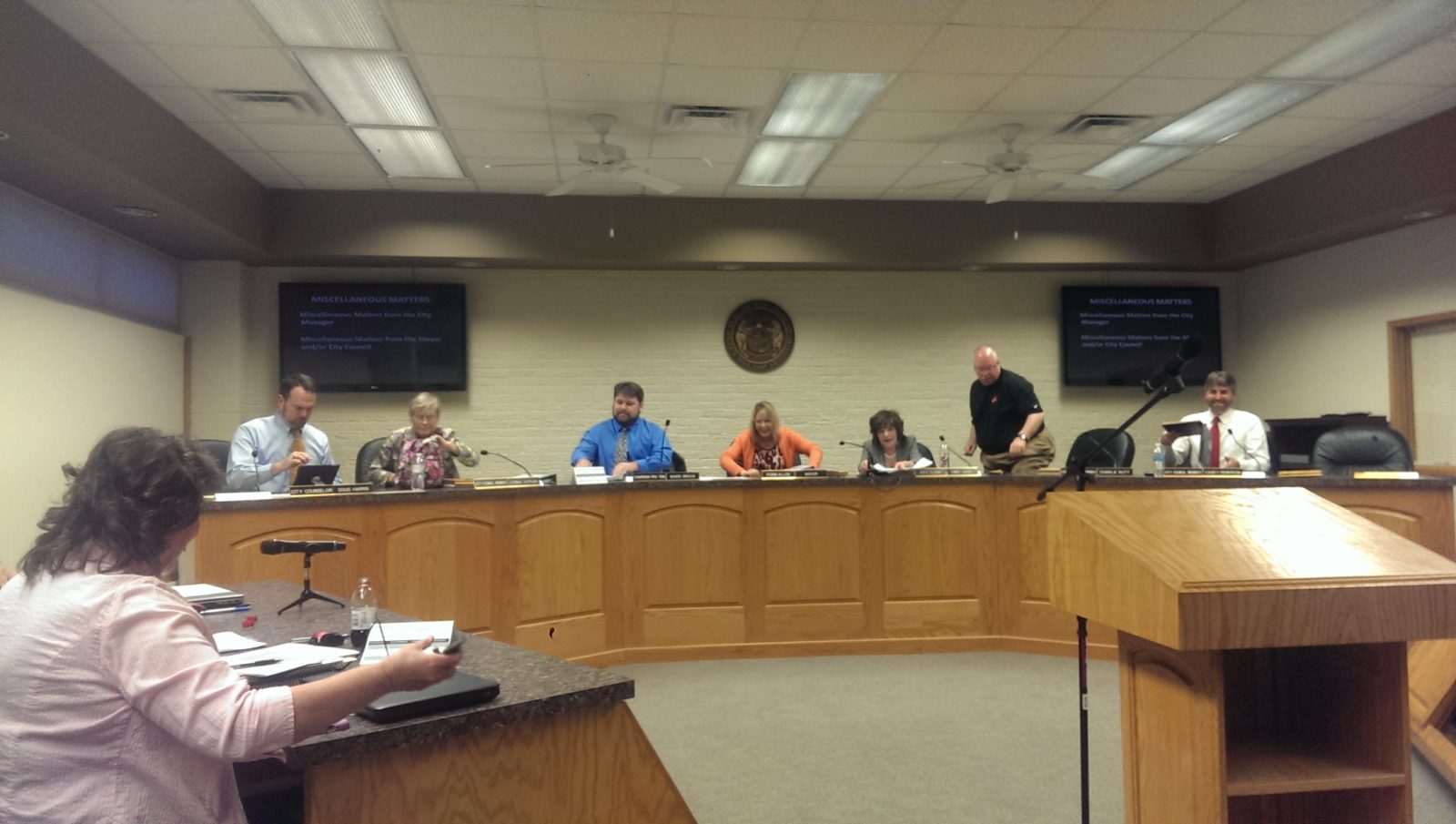