At least eight Walmarts across Missouri were evacuated Friday evening after a number of bomb threats were made.  Patrons and employees were asked to leave the Gladstone and Raytown Walmarts after police got a call of a bomb threat just before 7:00 p.m.  Media reports in southern Missouri said that Walmarts in Nixa and Ozark in Christian County had to be evacuated due to bomb threats. Other media outlets said the Walmart in Jefferson City and St. Peters, near St. Louis, were emptied.  In a statement, Walmart officials said they are working with authorities and apologized for the inconvenience to customers. 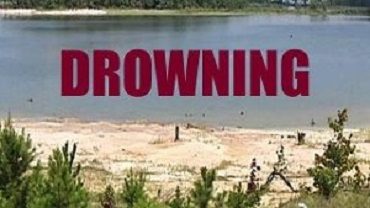 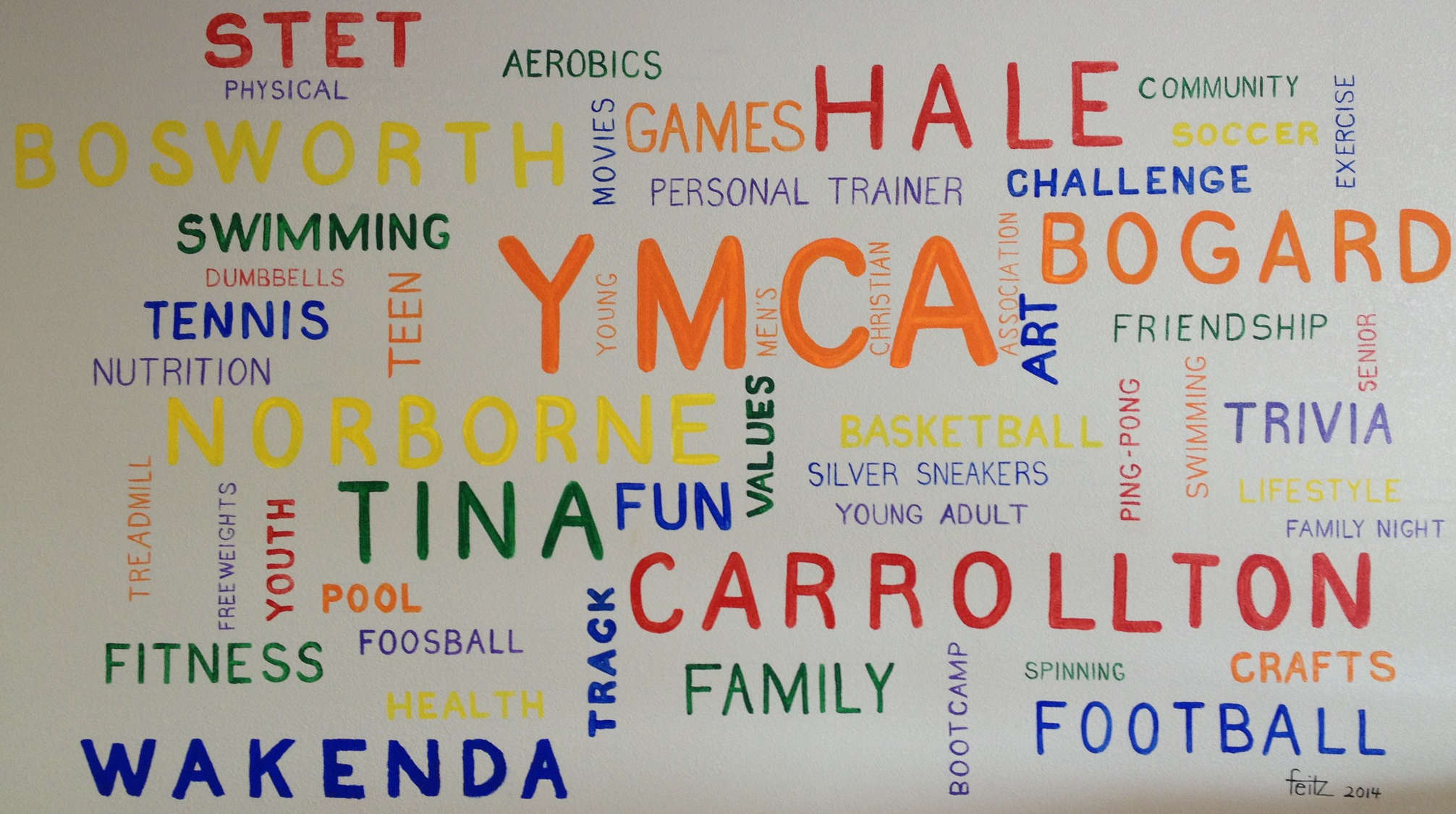 New mayor to be sworn in Monday evening in Sedalia