At around 6:15 a.m. Matthew E. Bragg, 45, swerved to avoid a deer in the roadway as he traveled northbound on Highway 63 north of Moberly.  He swerved, causing the car to skid and overturn in the median.  He was treated at University Hospital in Columbia.

Missouri Highway Patrol reported the incident.  They also advise that most accidents involving deer occur between the hours of 5 p.m. and 7 a.m, and attempts to avoid striking a deer could lead to a more serious accident, possibly involving oncoming traffic.  They tell drivers to simply decrease speed while remaining in the lane, and be sure to buckle up.

Accident on 210 Has One Lane Blocked 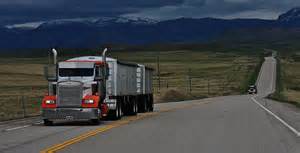 Woman killed when hit by semi in Jackson County today 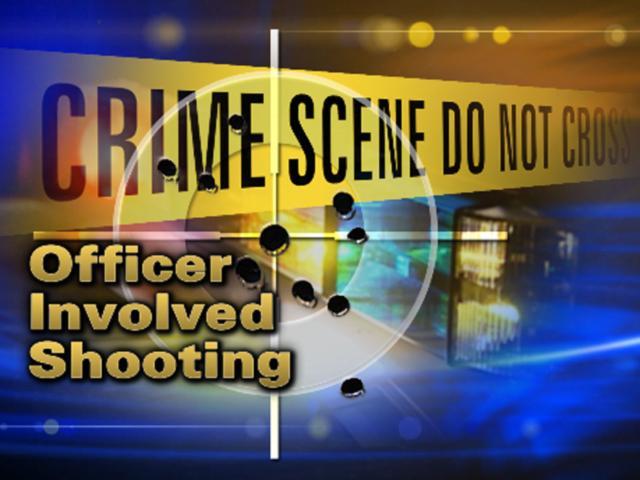