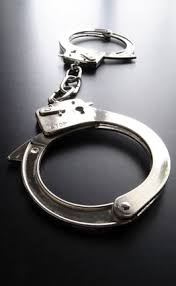 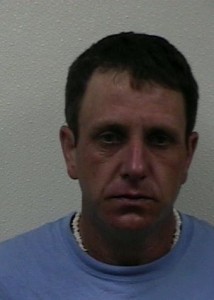 During the searches of both the residence and the vehicle, officers found methamphetamine, packaging material, scales, currency, and other items used in distributing methamphetamine.

With help from Columbia Police K9, Duncan, officers arrested Andrew Bradley Ross, 39, of Moberly, Mo., for felony distribution or possession of a controlled substance, and possession of drug paraphernalia. A probable cause statement was completed and sent to the Randolph County Prosecuting attorney’s office.

Ross is currently being held at the Randolph County Justice Center with a $100,000 cash or surety bond. Ross is considered innocent until proven guilty. 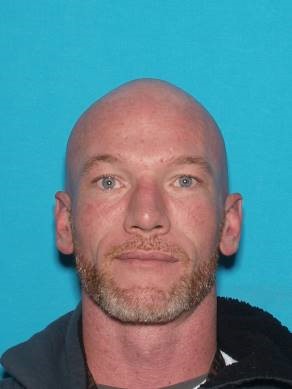 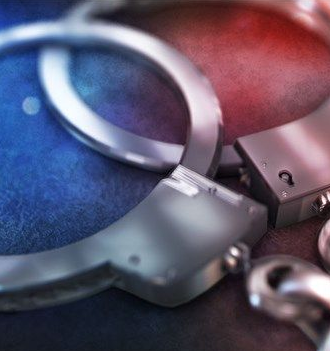 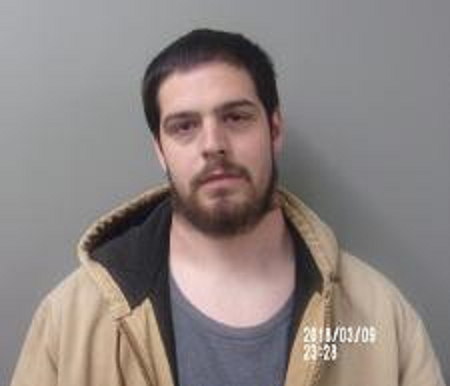