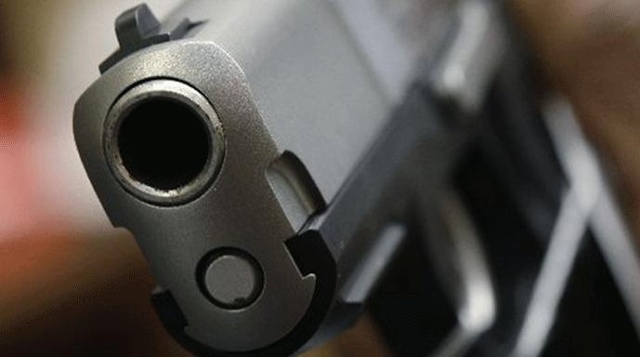 Brookfield authorities say Kevin Shon Diegan, 46, of Moberly was a passenger in a car that was pulled over for not having a front license plate and when the officer asked for his identification, Diegan gave a fake name.

Police say when Diegan was asked to exit the car, he pulled out a gun and held it to his chest, barricading himself inside the car. After some time, Diegan reportedly surrendered to police and was found to be in possession of marijuana, and methamphetamine paraphernalia.

Diegan reportedly waived formal arraignment and has a bond appearance hearing for the 19th. 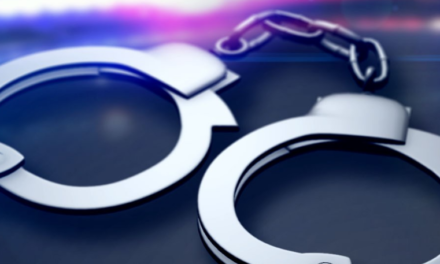 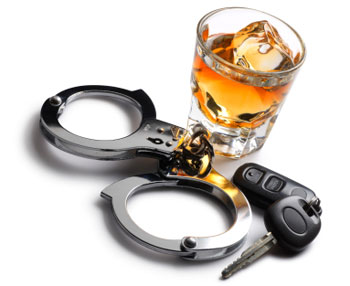 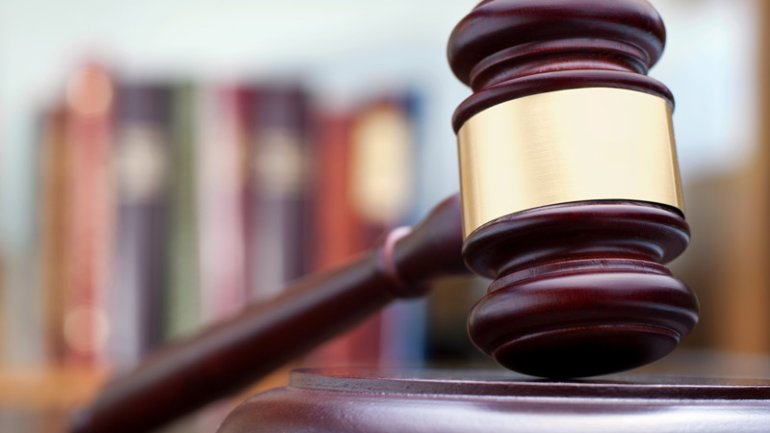