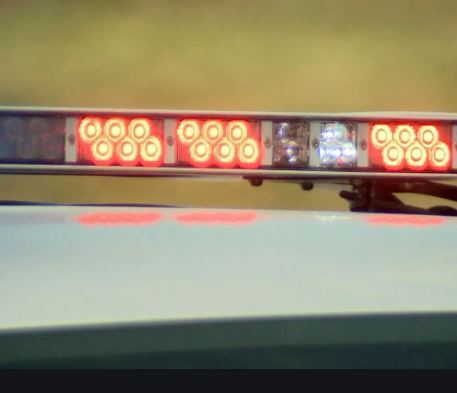 According to an official statement, officers attempted to stop Luke O’Banion who was on a bicycle near Clark and Rollins. After a short chase O’Banion fled from officers on foot and hid underneath shrubs along the front porch of a residence.

O’Banion has an active felony warrant for tampering with a motor vehicle, and possession of controlled substances. Additional charges will be sought for resisting arrest. 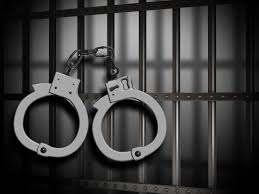 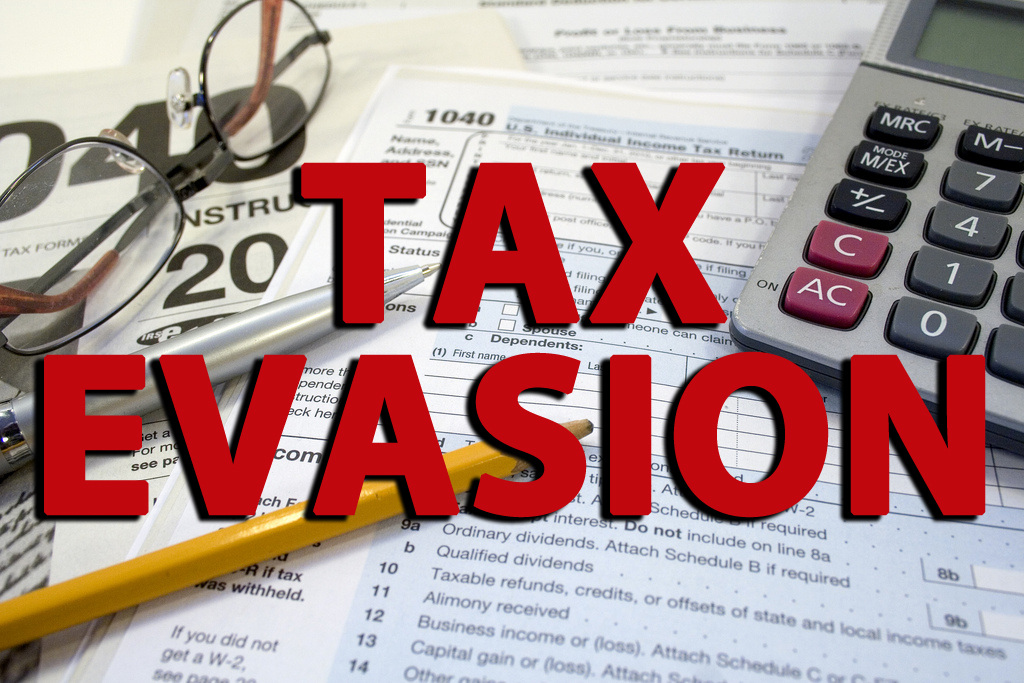