MOBERLY, Mo. – Moberly Police have not released the name of a suspect taken into custody for a stabbing Friday, September 11, 2015.

According to the news

release, Officers were dispatched to the 900 Block of West Rollins where then found a male subject who had been stabbed by another subject who had fled the scene. A 29 year old suspect was later arrested on North Morley and transferred to the Randolph County Jail pending filing of formal charges.

The victim was treated and released for a local hospital with non-life threatening injuries. 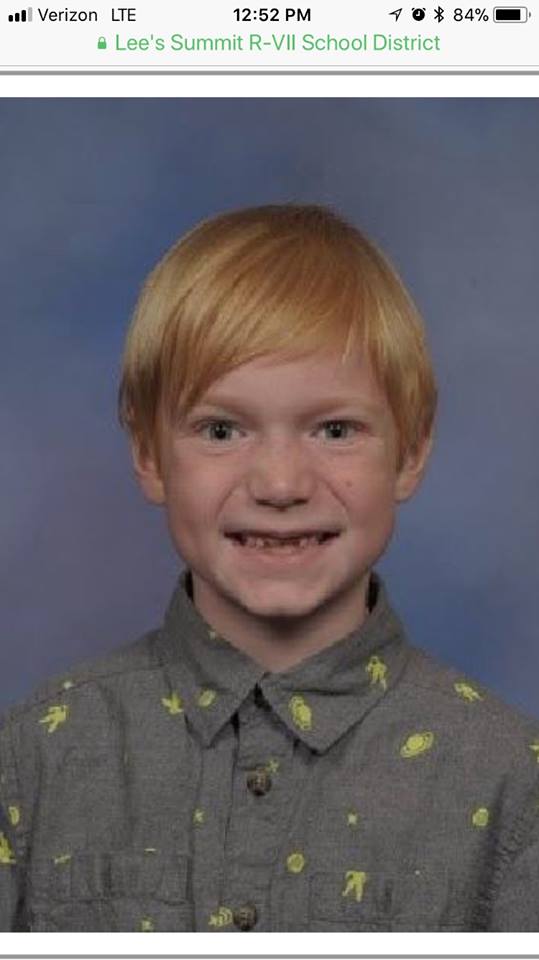