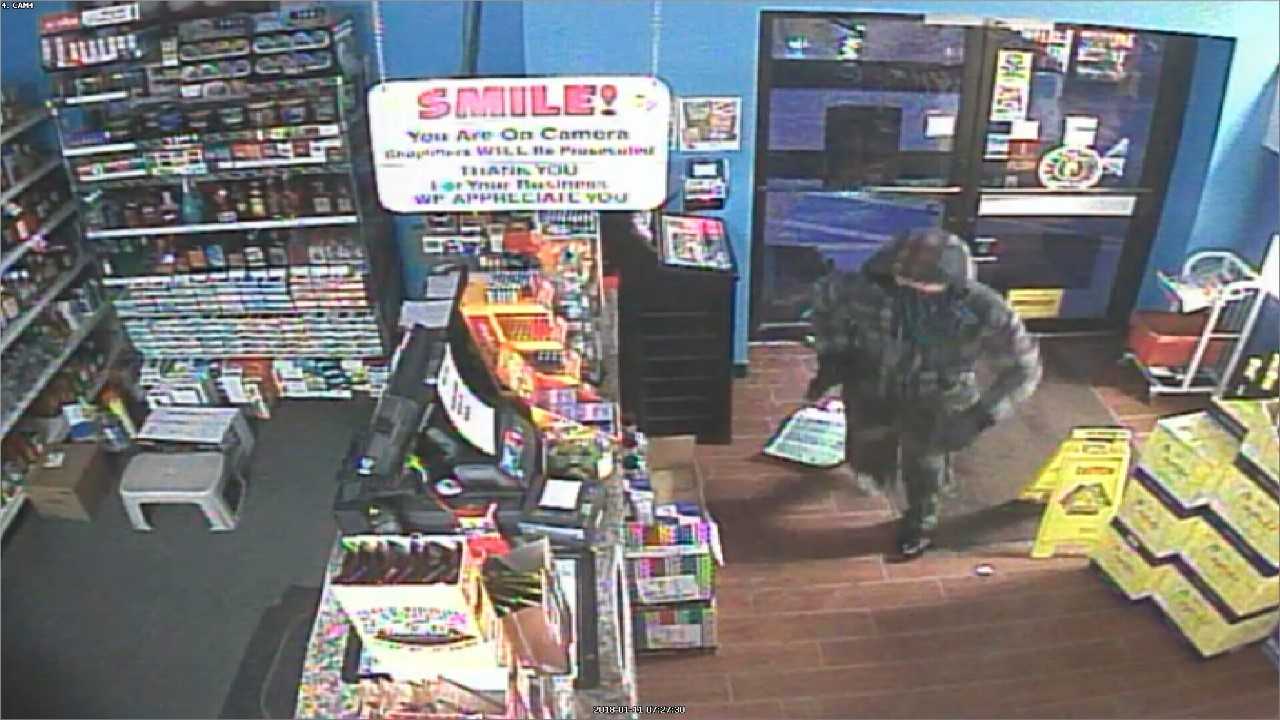 MOBERLY, Mo.- The Moberly Police Department is currently investigating a burglary that occurred this morning and are asking the public’s help on identifying a suspect. 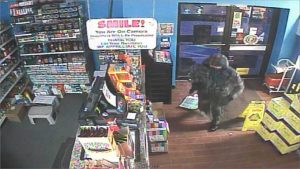 According to the release, the incident happened at approximately 7:00 a.m., at the Express Liquor and Smokes on S. Morley Street. The suspect reportedly entered the store and took some undisclosed items from the business.

The suspect is described as a white male, about 5′ 11″ tall, with an average build. He was last seen wearing a plaid coat/shirt, camouflage pants and a blue cloth over his face.

Investigators were on scene at the time of the release as they continue to investigate the incident. Anyone with information on the incident or the alleged suspect should contact the Moberly Police Department at (660) 263-0346. 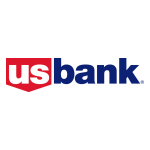 U.S. Bank launches relay to increase volunteerism in the U.S.

Henrietta Man Due in Court