MoDOT announced Wednesday they will allow grain haulers across the state to haul crops at heavier-than-normal weights during this harvest season.  Carriers may haul up to 10% more than their licensed weight, but those heavier loads will not be allowed on interstate highways and drivers must obey all posted bridge weight limits.

The waiver will remain in effect through December 14th. 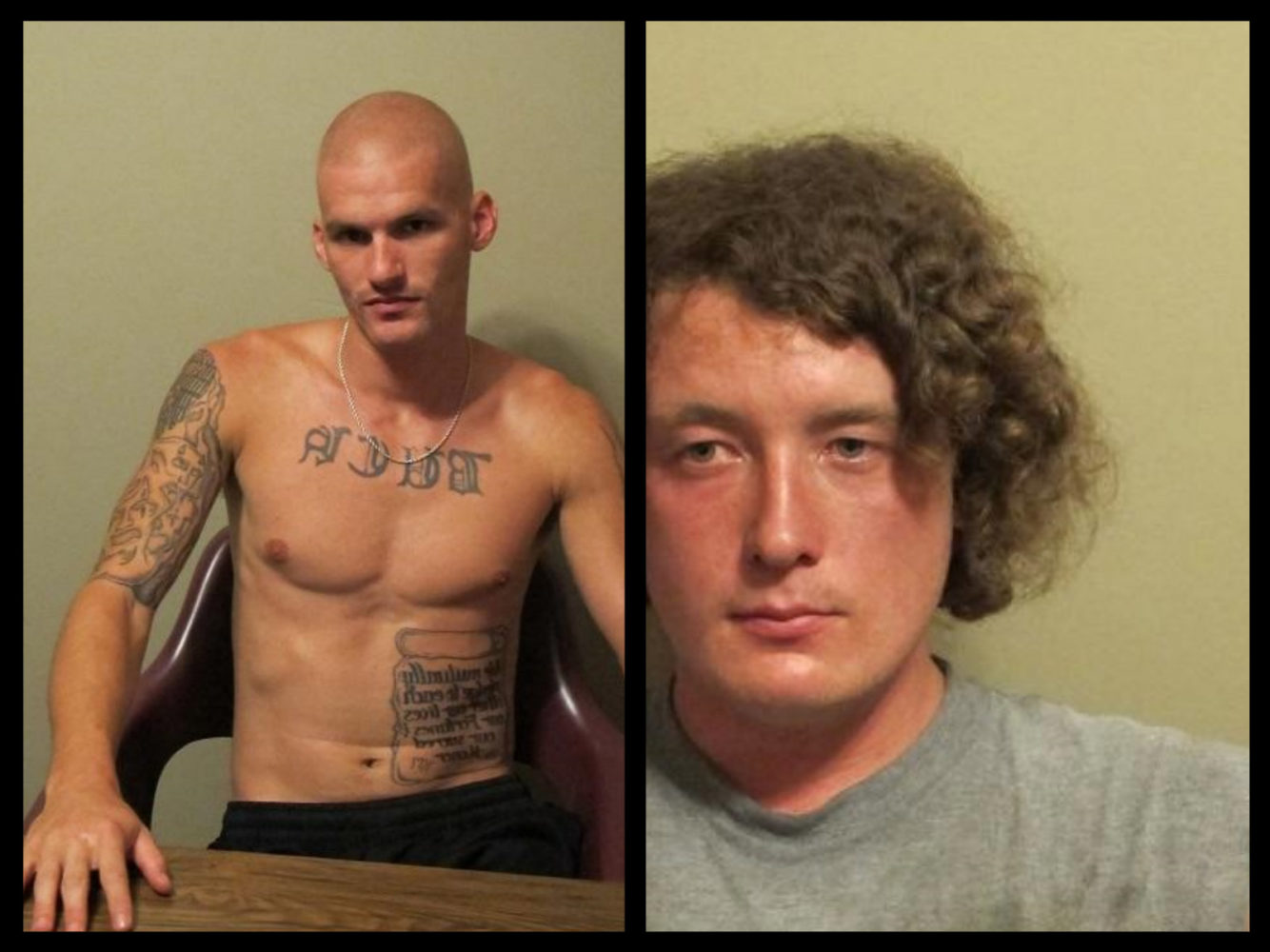