JEFFERSON CITY- The Missouri Highways and Transportation Commission today adopted a plan that will make the Missouri Department of Transportation smaller agency so more funding can be directed to needed road and bridge projects.

In a resolution, the six commission members adopted a plan that calls for reducing MoDOT’s staff size by 1,200, closing 131 facilities and selling more than 740 pieces of equipment. By 2015, the plan- called the Bolder Five-Year Direction – will save $512 million that will be used for vital road and bridge projects.

The final plan calls for MoDOT to retain a significant presence in the three areas where the department will close district offices: Macon, Joplin and Willow Springs. About 70 to 80 employees will remain in each of those areas under the direction of an area engineer who will lead a team of engineering, operations, maintenance and support staff. The remaining complexes in the three locations will be called district regional offices. 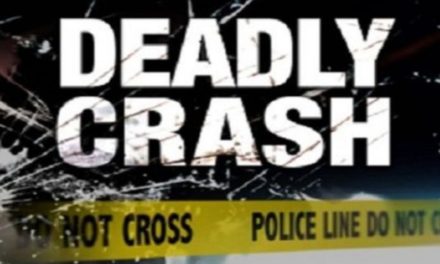