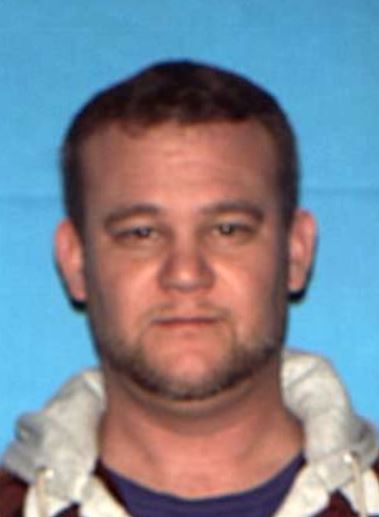 A Kansas City man now faces up to 70 years in prison following his conviction by a Platte County Jury in the sexual abuse of two young girls.

Platte County Prosecutor Eric Zahnd says 45-year-old Robert F. Seaton “condemned the young victims to a lifetime of dealing with what he did to them.”

Prosecutors proved Seaton sexually abused the oldest victim around age 13 and the youngest from the age of eight until she was 11. Testimony indicated one victim had crack cocaine smoke blown into her mouth. The youngest victim testified Seaton threatened he would harm her if she told anyone about the abuse.

Seaton was convicted of statutory rape, two counts of statutory sodomy and child molestation and is scheduled to be sentenced on March 26th. Missouri law indicates the minimum sentence is 60 years in prison.