The first was around midnight in Jackson County. According to the Highway Patrol Joseph Loyd, 57, of Kearney was heading west on Highway 24 east of North Holly Road when he failed to negotiate a curve, hit a tree and was ejected from the motorcycle. Loyd was not wearing a helmet and was pronounced dead on the scene.

The next one was a few hours later in Johnson County. Reports indicate Michael Fagan, 31, of Warrensburg was heading north on South East 651 north of 748 when he went off a bridge and overturned. Fagan’s passenger Matthew Headley, 28, also of Warrensburg was not wearing his seat belt at the time of the wreck. Headley was pronounced dead on the scene.

The last one was in St. Louis County Monday afternoon. According to reports Ronald Aboussie, 68, of St. Louis was heading south on the I-55 ramp to I-255 when he traveled off the ramp and down an embankment. Aboussie was not wearing his seat belt either. He was declared dead on the scene. 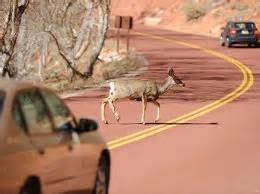 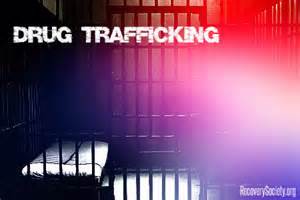 80 pounds of marijuana netted during traffic stop in Cooper County