Second quarter results are critical for Monsanto, because they cover a period when the company books its seed sales to farmers.  Analysts had questioned whether Monsanto would be able to convince farmers to pony up more money for strains of corn seed that had several genetically altered traits.  Competitors like DuPont’s Pioneer Hi-Bred have been trying to steal away customers, in part by lowering prices. 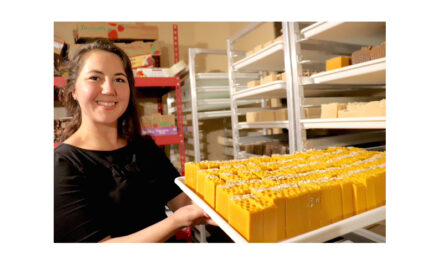 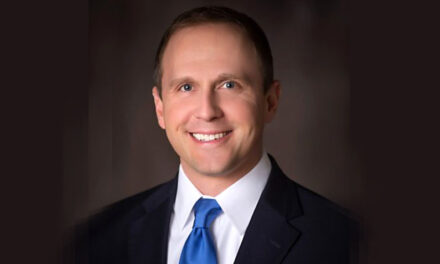