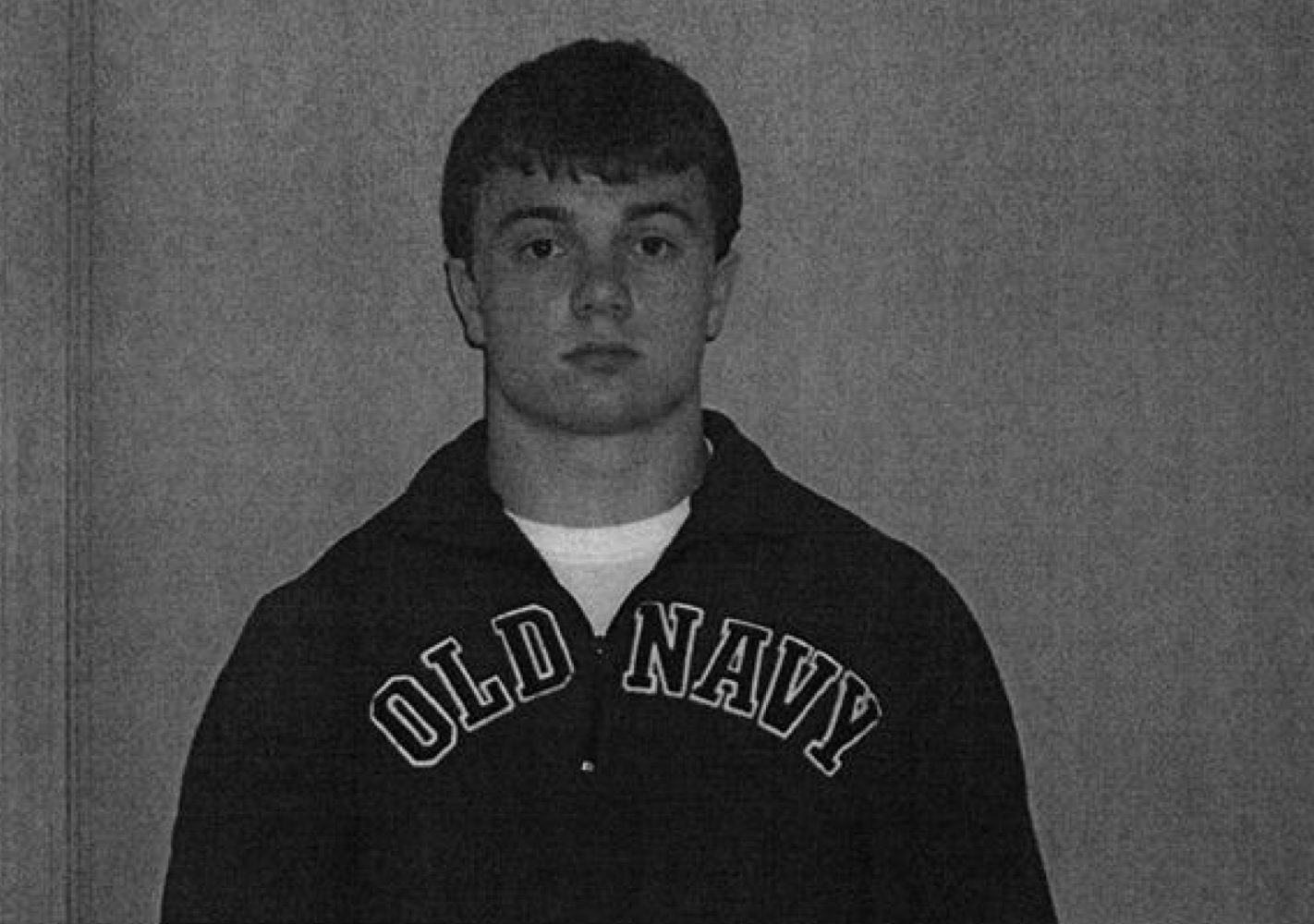 Ray County Presiding Judge David Miller has asked to be removed from hearing the case against a former Hardin-Central student, who was one of two teens charged in connection to sexual acts allegedly carried out in a high school locker room last fall.  In the motion, filed June 22, Miller said not only should he be removed from the case, but that the Missouri Supreme Court should be assigned to appoint a judge from outside the Eighth Judicial Circuit.   The latest round of  motions could explain why the hearing on Friday was cancelled without notice.

Randy Estenbaum, 18, was charged in February 2012 with forcible sodomy, third-degree assault, and two counts of sexual misconduct.  He continues to maintain his innocence.

Estenbaum was scheduled to return to the courthouse on July 11, but the hearing was cancelled.  A new date has not been set.