An Odessa resident was seriously injured in a crash Monday morning near the intersection of Highway 50 and Northwest 1801 in Johnson County.  According to the highway patrol, Michael Kinder, 56, of Warrensburg, was attempting to turn when he was hit from behind by Dennis Blacketer, 42.  Blacketer was transported to Centerpoint Hospital.  Kinder was not injured in the collision.

About two hours later, an Independence woman was taken to the hospital following an accident on Little Blue Parkway and 39th Street.  The highway patrol says Spencer Galaska, 24, of Grain Valley ran a red light and hit Joy Bledsoe, 61.  Galaska was not injured.  Bledsoe was taken to Centerpoint with moderate injuries.

Sweet Springs Board of Aldermen 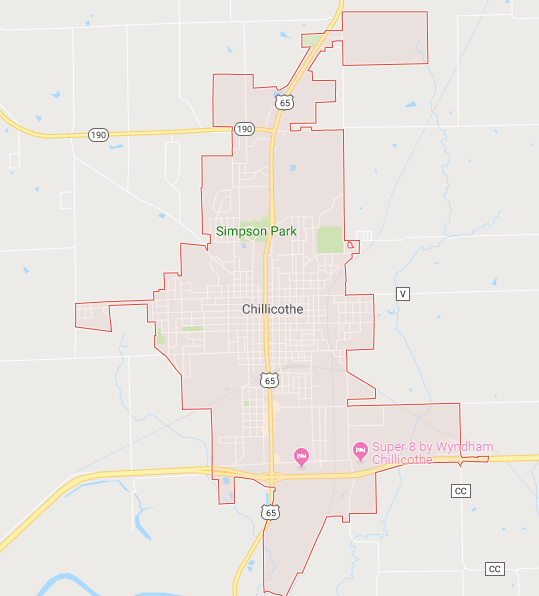