WORTH COUNTY, Mo. – A child died in a Worth County crash Saturday night, and his mother is facing a manslaughter charge. 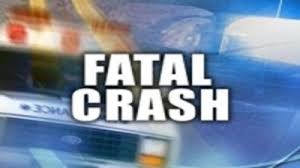 Highway Patrol indicates the crash took place around 8:30 last night, on old Highway 69, a half mile South of Grant City. The report says Sudeana L. Reno , 28, of Grant City, was southbound when she lost control on gravel, went off a curve and overturned. Her six year old son, William Straughn, was ejected, even though he was wearing a restraint. Reno and Straughn were transported to Northwest Medical Center, where Straughn was pronounced by a physician.

After being treated for minor injuries, Reno was transported to the Mount Ayr Iowa Sheriff’s Department and held for investigation of felony manslaughter. 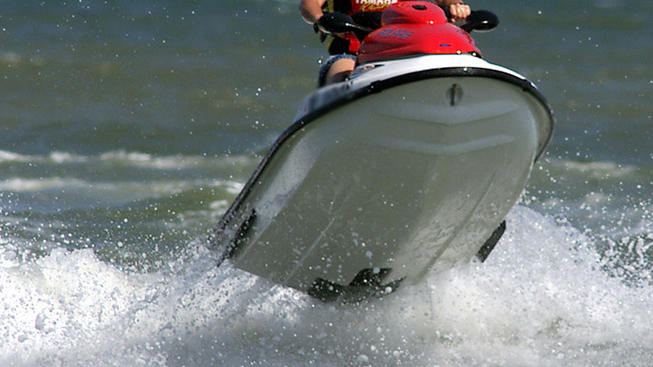 One injured when jet skis collide in Morgan County