Mothers Against Methamphetamine to Present Speaker in Saline County

The Mothers Against Methamphetamine organization will sponsor a presentation in Saline County on Tuesday. Click to hear KMZU’s Kristie Cross talk to Founder Liz Rehmer:

“David Parnell is a suicide-attempt survivor,” said Rehmer,” He was a meth addict for a long time and decided to end his life because he couldn’t get off the drugs.  So, he took an assault rifle and shot himself in the face, but he survived.”

According to Rehmer, Parnell is now sharing his story in an attempt to make a difference.  “He’s got quite a story, he’s got quite a testimony,” said Rehmer,” He goes all over the country, and even out of the country now, teaching drug eduction.”

Organizers say the program is a free event.  ” It is open to the public.  There is some discretion advised because of the graphic nature of some of the photos he shows,” said Rehmer,” I would say a good age is probably ten and above.” 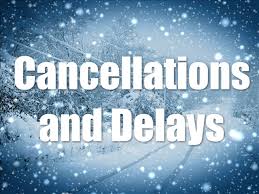 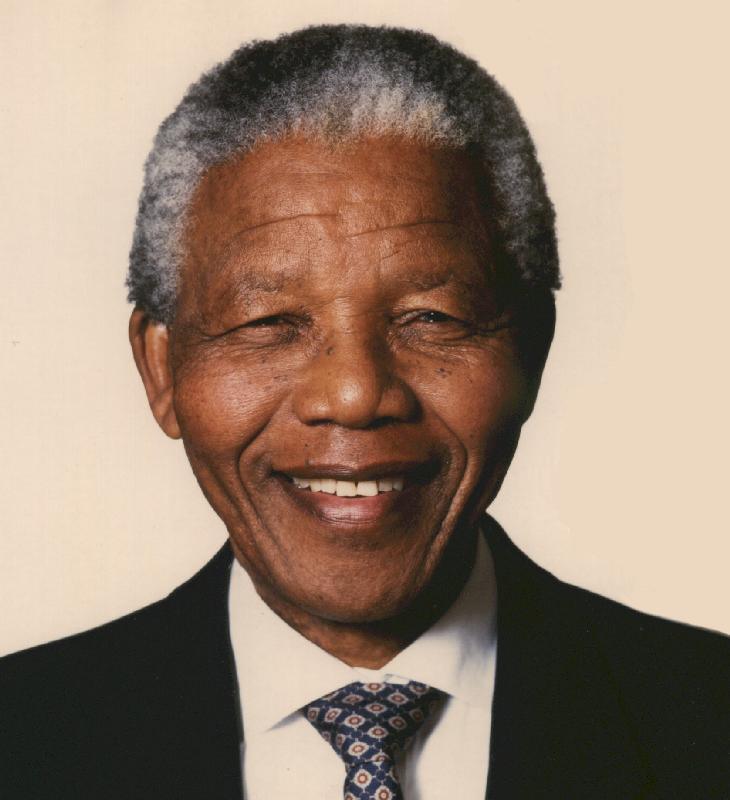 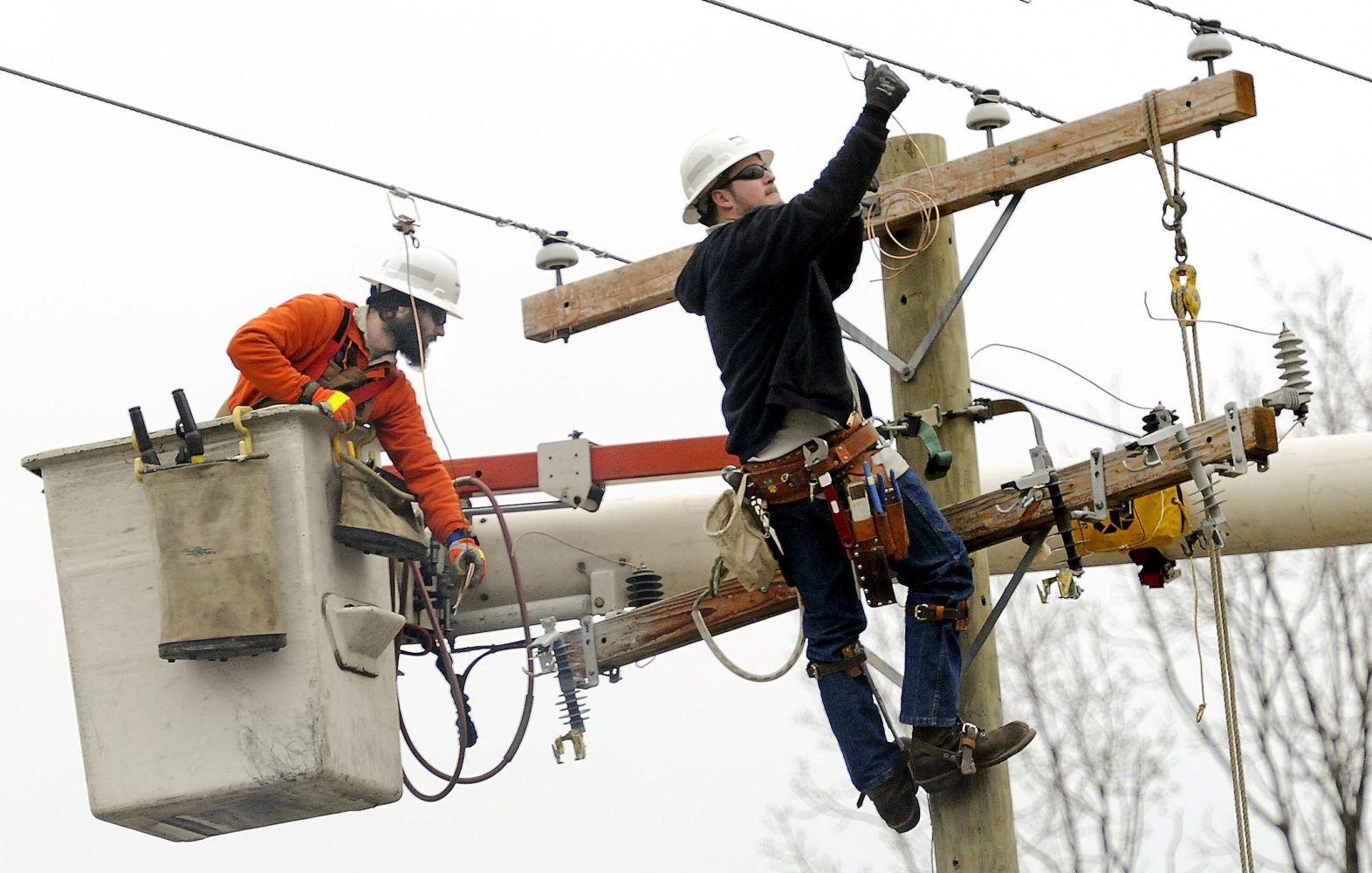