Motorcylce Crash Sends One Man To The Hospital

A Mexico man received serious injuries after an accident in Audrain County Sunday evening. The Highway Patrol reports 50-year-old James Culwell was just north of County Road 9372 on Route NN when the crash occurred. Culwell was southbound when he failed to negotiate a curve. He was thrown off the motorcycle he was on after he left the roadway and struck a ditch. Culwell was taken to University Hospital in Columbia. 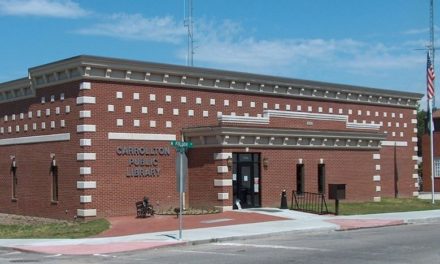 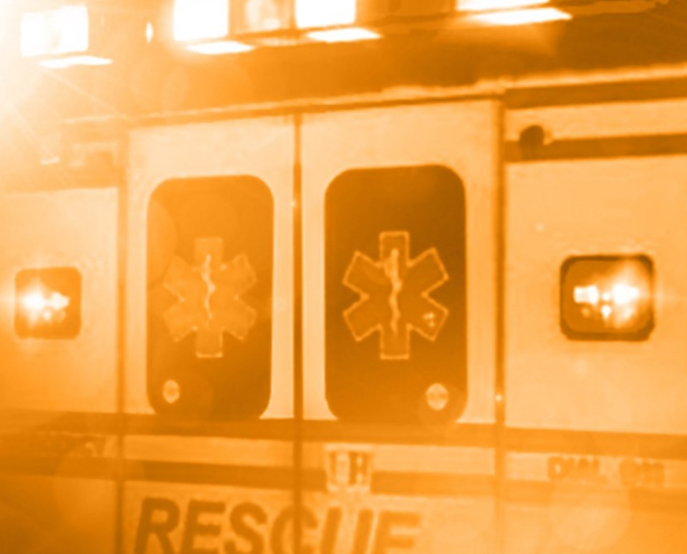 Driver hospitalized after crashing off I-70