Stock Photo from the Missouri Department of Conservation

A Reynolds County man accidently trapped a mountain lion this week.  According to Jim Low with the Missouri Department of Conservation, the trap had been set for wild hogs, coyotes or bobcats so the discovery of the large cat was a surprise

According to Low, the animal was discovered Wednesday evening…

Low says catching a live Mountain Lion has been a unique opportunity for the state department.

The 122-pound male was relocated and released into the Current River Conservation area.

Click the link below to hear KMZU’s Janet Adkison talk with MDC’s Jim Low about the recent capture.

The Missouri Department of Conservation issued the following press release:

CENTERVILLE–The Missouri Department of Conservation (MDC) has examined and released a male mountain lion trapped by a private citizen in Reynolds County.

Henson brought the mountain lion, still alive and in the cage trap, to Centerville this morning. Agent Long and MDC Resource Scientist Jeff Beringer took possession of the animal and transported it to Current River Conservation Area, where Beringer could examine the animal without disturbance. After weighing and measuring the cat and collecting DNA, Beringer released it to the wild, in keeping with MDC’s established policy for such cases.

Beringer estimated the cat’s age at 2 years. He said it was in excellent physical condition and showed no signs of having been held in captivity.

All wildlife is protected under the provisions of the Wildlife Code of Missouri. However, the Code provides for the taking of wildlife during prescribed hunting and trapping seasons and under other circumstances, such as when mountain lions are attacking or killing livestock or domestic animals or threatening human safety. MDC has not stocked mountain lions in Missouri and has no plans to do so.

MDC wants to learn more about mountain lions in the Show-Me State and encourages Missourians to report sightings to the Mountain Lion Response Team at mountain.lion@mdc.mo.gov 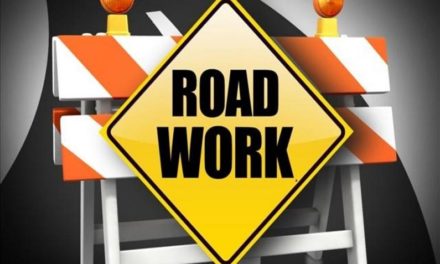 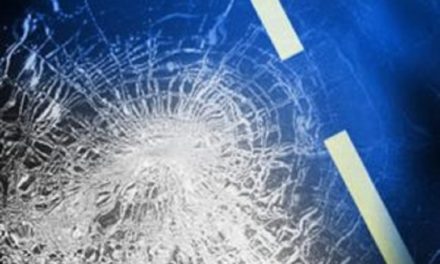 Car spins out in Cass County, leads to serious injuries for driver