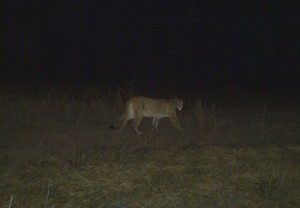 The Missouri Department of Conservation just confirmed another mountain lion sighting. The photo of the big cat was taken by a wildlife trail camera in DeKalb County, north of Cameron on December 12th. The MDC receives many reports of Mountain lions each year, and says that some sightings may be of the same animal. However Identification cannot be confirmed without a DNA sample. These sightings are due to the big cats dispersing from surrounding states that have a breeding population; though Missouri is not believed to a breeding ground at this time. Officials also say that even in states with a large breeding population, the threat to human life is minimal. For the MDC website page about sightings, click here. 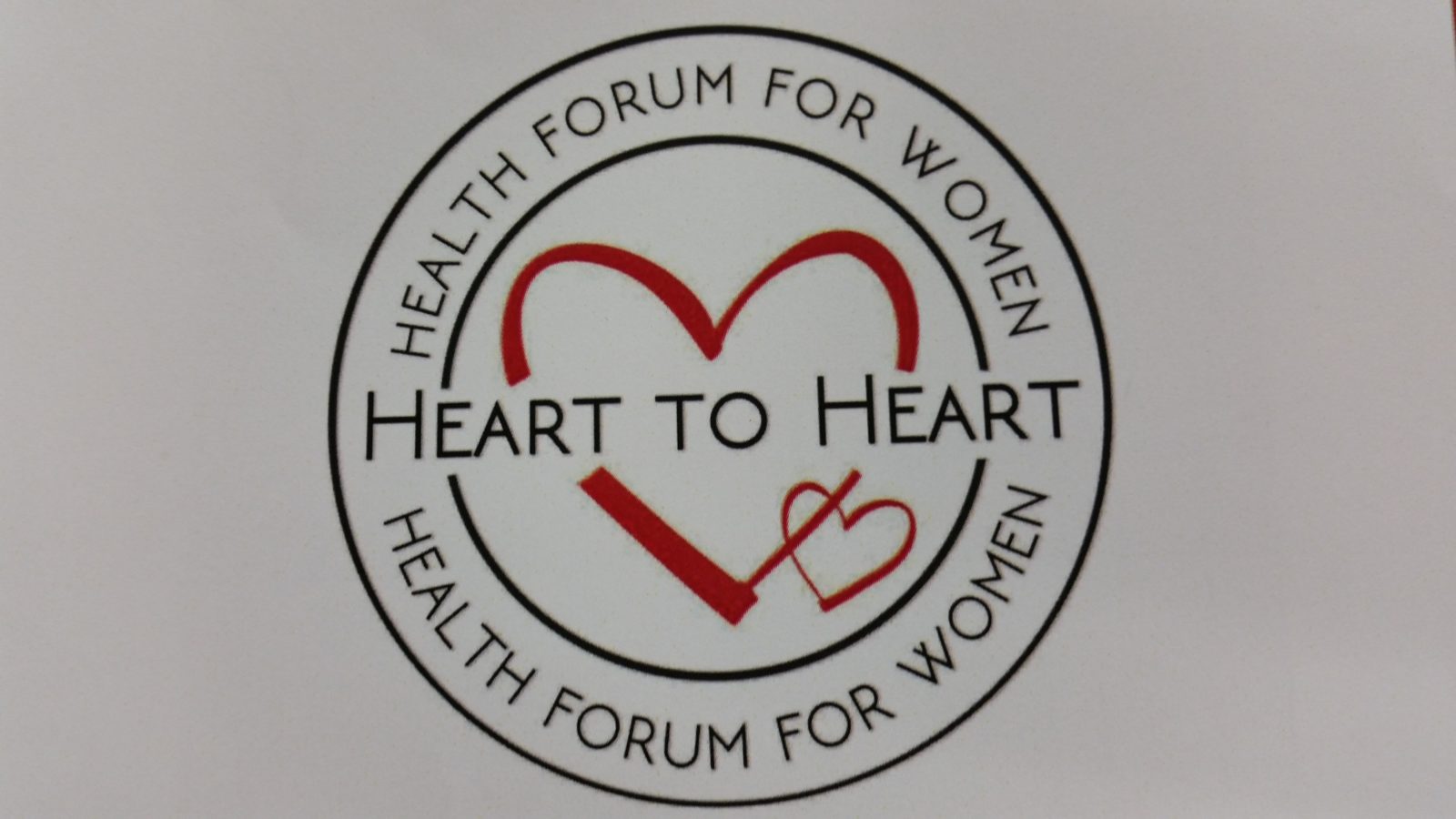 Heart to Heart: A health forum for women

Brown Sentenced to Life in Prison

Multiple Vehicle Accident Reported on I-35 in Liberty 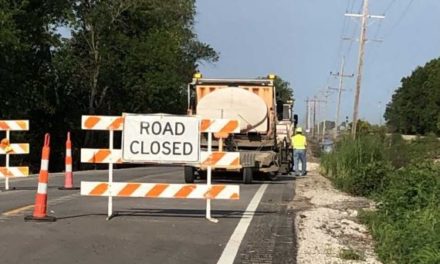