Sergeant Roger Gibson says it is important patrolling officers have up-to-date technology. “The data terminals are exciting for us because we are able to access information from the department of revenue, license plates, and driving information on personnel. If incorrect information was given, the terminal will provide the correct information, in order for us to better do our job.” Gibson says the new equipment will make the officer’s job easier in the long run. “The system is integrated with the Department’s computer system, so the officer can update any of his reports, especially during a follow up investigation he can update information right there on the scene.” The system upgrade was awarded through a state grant from the Chief of Police Association. Both units cost $10,000, in which $3,000 came from the Marshall Police Department’s pocket. 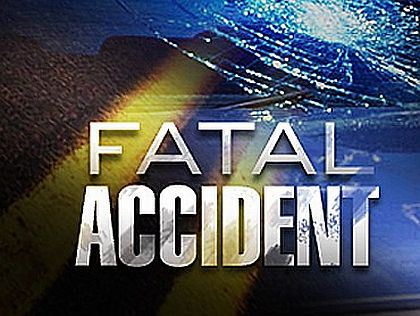