Pfeffer says the group has been recognizing two individuals, one in the public sector and one in the private sector, for their work in promoting higher education since 1992. According to Pfeffer, nominations are accepted from alumni organizations each year.

COLUMBIA, Mo. – The Mizzou Alumni Association (MAA) has announced that the 2011 Geyer Public Service recipients are Missouri State Representative Chris Kelly and Gary D. Forsee, past President of the UM System, for their efforts in supporting higher education public policy.

The MAA’s Legislative Network Committee (MLN) annually presents the awards to one state-elected official and one citizen who exemplify the dedication and spirit of Henry S. Geyer. A former state representative, Geyer believed education was the key to progress and prosperity in Missouri and introduced a bill to establish the University of Missouri in 1839. MLN revealed its selection for the 2011 Geyer Award recipients at the MAA Governing Board meeting on September 15, 2011.

Kelly was elected to the Missouri House of Representative in 1982, 1984, 1986, 1988, 1990, 1992 and most recently in 2008, representing District 24. Kelly has been a proponent of higher education in the state legislature and currently serves on the Budget Committee and numerous other committees. Kelly previously served as Boone County Associate Circuit Judge on the 13th Judicial District from 2000-2006 and Chairman of the MO Labor & Industrial Relations Commission from 1994-2000. Kelly received the 1998 Geyer Public Service Award as a private citizen for his support of higher education public policy.

Forsee served as the president of the UM System from February 2008 to January 2011. He is the former CEO and president of Sprint Nextel and a Missouri native. While president, he led efforts to protect the core operating budget for the institution and also enacted accountability measures in public higher education to underscore our stewardship of public funds. He was a key spokesman for the importance of higher education to economic development and job creation in the state, and spearheaded efforts to pass legislation equalizing Access Missouri state scholarships for students at public and private institutions. 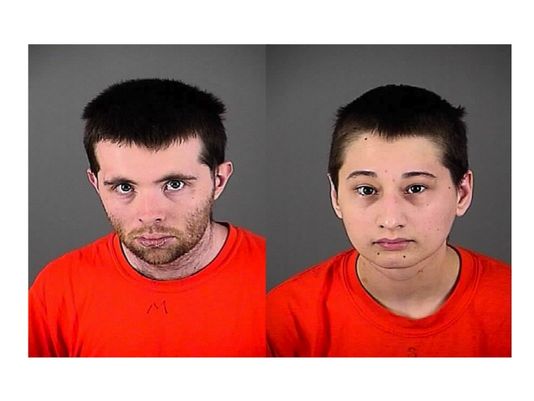