The University of Missouri Extension is warning area farmers, who may decide to buy hay from south of Missouri, about an invasive species.

According to field crop entomologist, Kevin Rice, fire ants have been known to hitch rides on hay bales bought in the southern United States. The species will attack native insects, birds, reptiles, and animals. Their sting contains venom which causes intense burning and itching.  Rice suggests hay buyers visually inspect bales for fire ants. They can measure from 1/8″ to 1/4″ long. They are reddish brown with a double segmented waist, and a stinger at the tip of the abdomen.  Hay buyers can place bait next to the bales for one hour to see whether ants emerge. Specimens can be identified at the local Extension offices.

Fire ants were introduced into the southern U.S. unintentionally from South America in the 1940’s.  The good news, according to Rice, is that the ants cannot survive Missouri winters. 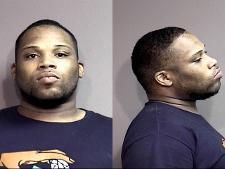 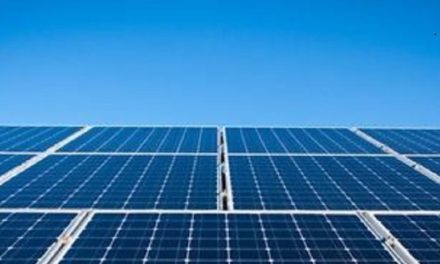