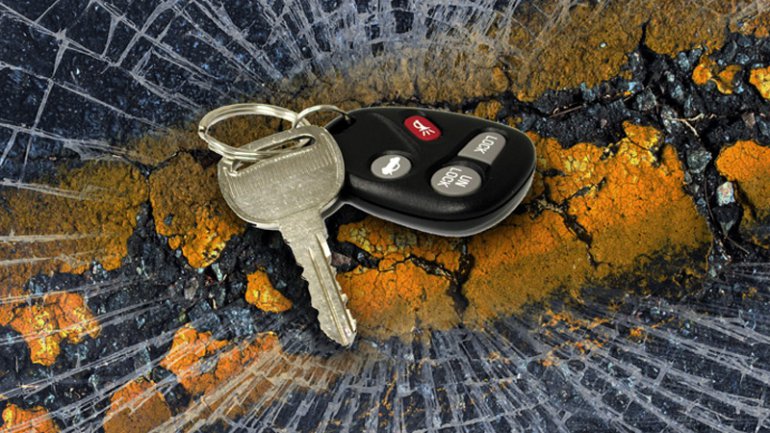 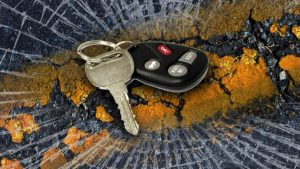 The scene of the crash at south outer road west of 4th street, hosted rear-end collisions involving three vehicles, two of which were stopped in the roadway.  A third westbound vehicle driven by Christina Callaway, 21, of Chilhowee came from behind and struck the foremost vehicles. 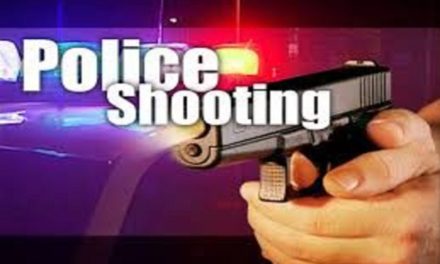 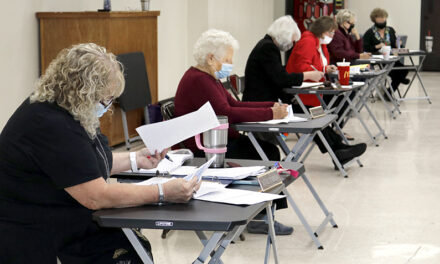