A former Sedalia resident will be in a Pettis County courtroom Monday afternoon for the start of his murder trial. Jamauhle Brown, 31, has been charged with murder, armed criminal action, burglary, evidence tampering, unlawful possession of a firearm and promoting a crime by a gang member.  He is accused of the March 2010 shooting death of Michael Smith. Jamauhle Brown goes before Judge Robert Kauffman at 1:30 p.m. 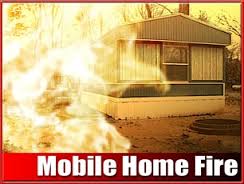 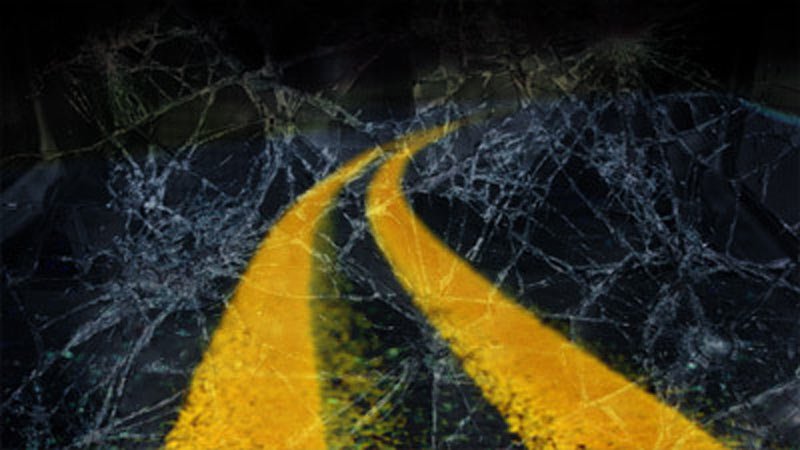