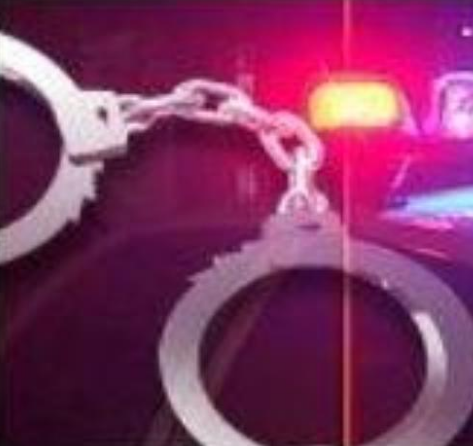 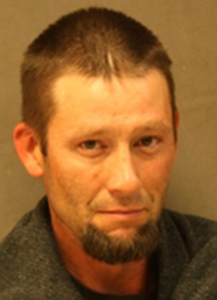 WARRENSBURG, MO – Murder charges have been filed in Johnson County against a Warrensburg man.

Law enforcement is investigating after responding to the 200 block of Business 13 Highway for a shooting death Sunday. The Johnson County Sheriff’s Office says, Sabrina Shelton, 26, died from a gunshot wound to the chest. Sheriff’s deputies arrested Russell S. Shuey, 39, for 2nd degree murder. According to court records, Shuey claimed the weapon had fallen out of a holster and accidentally discharged during a sexual encounter with Shelton. He also told investigators they had both been impaired by the use of marijuana and methamphetamine. In addition to murder, Shuey is also charged with involuntary manslaughter, use of a weapon while intoxicated, and armed criminal action.