An Independence resident, who was scheduled to go on trial for murder Tuesday, will not return to court until next year.  David Womack, 48, allegedly shot and killed his brother at their mother’s home in Carrollton.  He has been in custody since his arrest in early 2011.  The three day jury trial was postponed last week.  It was rescheduled for May 13 – 14. 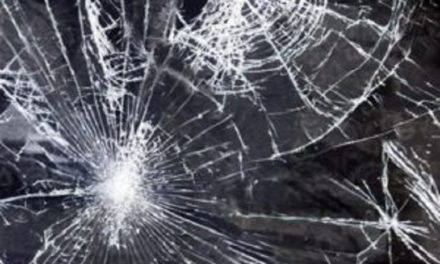