Nada for Nadal at the Aussie Open

MELBOURNE, Australia (AP) – Rafael Nadal’s bid to win four straight Grand Slam tournaments is over. The injured Nadal lost his quarterfinal 6-4, 6-2, 6-3 Wednesday to fellow Spainiard David Ferrer at the Australian Open. Nadal, who appeared to have tears in his eyes during a changeover while trailing 3-0 in the third set, took a medical timeout for an apparent leg injury after three games and was clearly out of sorts, failing to chase down balls that he would ordinarily return easily. It was the second year in a row he lost in the quarterfinals here due to injury – in 2010 he retired against Andy Murray due to a right knee ailment that kept him off the tour for two months, again on the Australia Day national holiday. 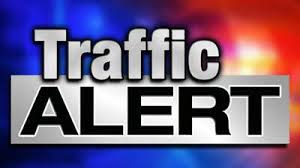