The Highway Patrol has released the report of a fatal accident in Jackson County, at 11pm Monday night. According to the patrol report, Geoffrey Updike, 30, of Hendersonville Tennessee was Westbound on Interstate 70 near the 28.6 mile marker, when his vehicle was overtaken and struck in the rear by Joshua Swisher, 26, of Charleston Illinois. Updike ran off the right side of the road and overturned. His passenger, Marlon J. Cook, 31, of Goodlettsville Tennessee was transported to Centerpoint Hospital where he was pronounced dead. 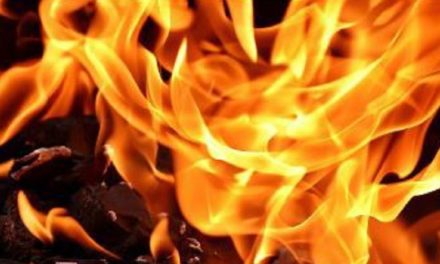 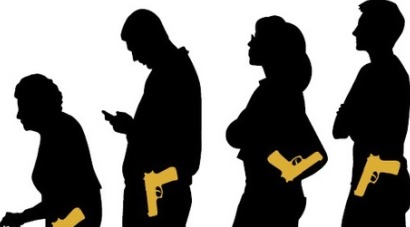