Napoleon man charged with shooting two others after alleged drug use

PLATTE COUNTY, Mo. — A Napoleon man has been charged with shooting two other men after allegedly drinking and using marijuana. 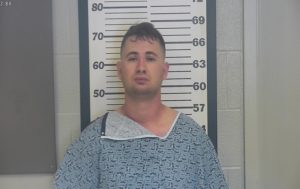 Court documents say witnesses reported that Westwood had been drinking and using marijuana the night of July 17. The alleged incidents happened hours later.

At about 2:00 a.m. on July 18, Westwood was placed by others in the passenger seat of a truck to sleep. About 15 minutes later, Westwood allegedly grabbed a gun from the console and began firing at them.

When he ran out of rounds, Westwood allegedly asked another person who was inside the truck for another magazine. That person rejected and prevented Westwood from getting the additional magazine.

Westwood then allegedly threw the weapon into a field. 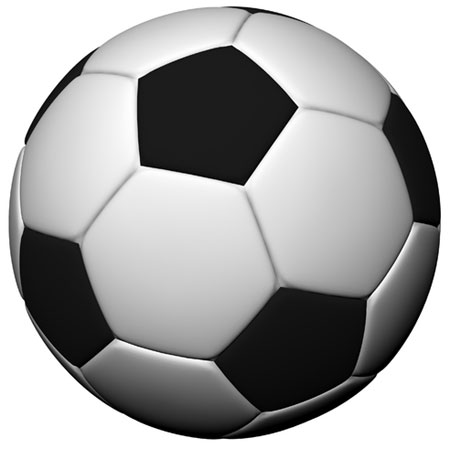 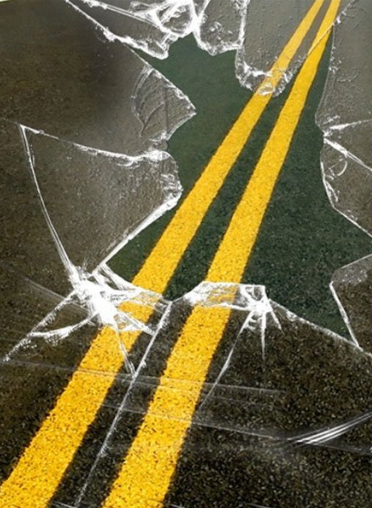