The Pettis County Sheriff’s Office is encouraging citizens to show their support and appreciation of law enforcement officers during National Police Week, May 13th to 19th.  The public is urged to take the time to stop and thank an officer, deputy, or trooper for their service to the community.

Since 1962, events have been held nationwide during this week to honor those who have lost their lives in the line of duty.  This tradition will continue with a ceremony on Tuesday at 6p.m. in front of the municipal building.  The event is sponsored by the Sedalia Police Department and the public is invited to attend. 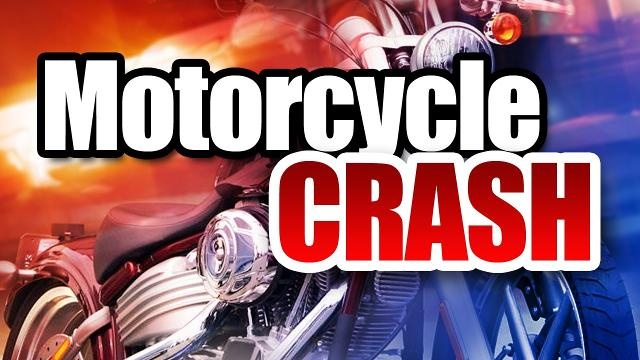 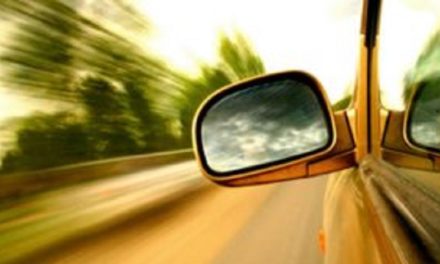 Webb to Appear in Court