The Corn Farmers Coalition, a program from the National Corn Growers Association and several of its state affiliates, concluded its 2011 campaign last week with a reception at the U.S. Capitol. NCGA President Garry Niemeyer told the group – corn farmers from across the United States came together to found the effort with a simple but clear mission: Tell the story of how American farmers – through innovation, technology and hard work – have become the most productive farmers the world has ever seen.

The positive fact-based messages of the Corn Farmers Coalition were directed at legislators and key staff who participate in the policy dialogue in Washington. The 2011 campaign included “station domination” at Union Station and the Capitol South Metro Station, placing prominent messages in front of many legislative and regulatory staff that use the station in their daily commute.

Niemeyer, who farms near Auburn, Illinois, pointed out that nine of the largest corn crops in history have been grown the last nine years. Even this year, despite major challenges from drought, flooding and even hurricanes, corn growers have continued this trend. According to Niemeyer, – the generations of knowledge represented by the farmers of this nation are a national treasure and that’s an American success story the public needs to hear. 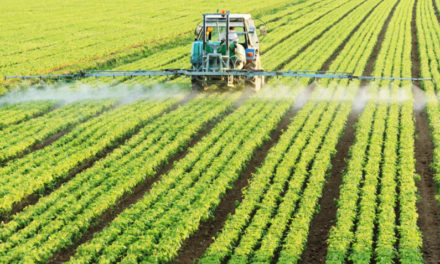 New Hampshire Ethanol Ban May Not Be Legal