The National Corn Growers Association is opposed to a proposed rule change that would increase daily price limits on Corn Futures and Options. The CME Group has filed a petition requestion approval to increase the daily cap from 30-cents per bushel to 40-cents per bushel. NCGA does not believe the change will aid price discovery. They also believe growers would bear the cost. According to NCGA President Bart Schott says the increase will needlessly increase market volatility and the added risk will be passed along to farmers.

Schott says the issue is not a theoretical debate about price discovery – but a real dollars and cents concern for growers. Under the proposed increase – he says grain elevators will face higher trading margins and more margin calls. As a result – he says elevators may be forced to take actions that negatively impact growers – such as spreading the basis, adding new fees and curtailing bids for future grain contracts.

The comment period on the proposed rule change closes this Friday (May 20). NCGA is urging growers to voice their opposition to CBOT Rule 10102.D. 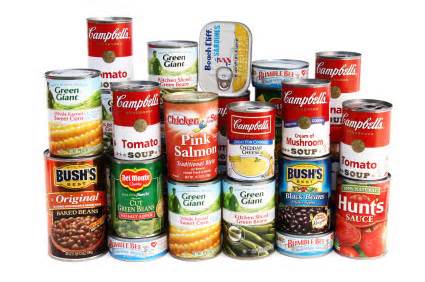