A Nebraska woman was arrested after being pulled over by troopers in Daviess County early Saturday morning. Reports from the Highway Patrol indicate  Elizabeth Signorle, 44, was charged with alleged assault on a law enforcement officer and possession of drug paraphernalia. Signorle was taken to the Daviess Dekalb Regional Jail and placed on a 24-hour hold. 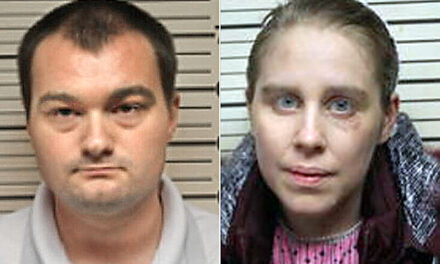 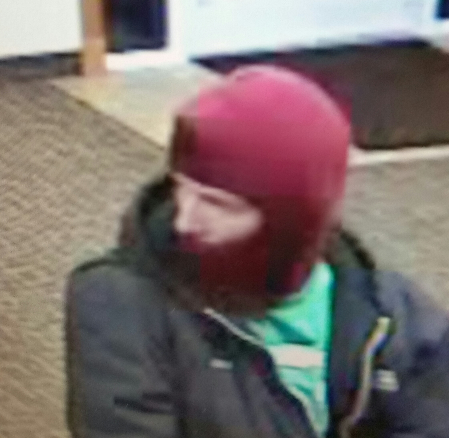