The Saline County Sheriff’s office is reporting a new computer scam.  According to a press release, the scammers are sending out an email marked to look as though it is from the FBI.  If the message is opened, it causes the the computer to lock up, while the webcam continues to run.  A message is displayed claiming the user has violated a law and must pay 200 dollars to have it unlocked.  The FBI is working on the problem, and anyone who receives an email claiming to be from the FBI is advised not to open it and to contact their local law enforcement.

One of my Saline County Citizens opened a email on his computer from the “FBI” today to see what the FBI was sending him a email about.

When he opened his computer, the message told him that his computer was now “blocked” because of the following reason:

The email message told our citizen that when he paid the FBI fine in the amount of $200.00 through the “moneypak” system, his computer would be unlocked, and if he did no pay the fine within 72 hours there would be a criminal case initiated against him.

The FBI in Kansas City was contacted, and they advised they had received about forty of these complaints and that they were working on it.

I have “never” seen a scam that “locked up your computer” and “turned on your computer camera” when you opened up the email.

Please inform our citizens to “not open any email they might receive from the FBI” and give my office a phone call if they do receive a email at (660) 886-5511.

If you do open one of these, your computer is useless from that point on until you take it to a computer repair store and have them do a complete cleaning of your computer system before it will work again.

Again, I have never seen a scam like this before that will actually lock up your computer if you open the email, and actually put you on live camera for the scammers to look at you. 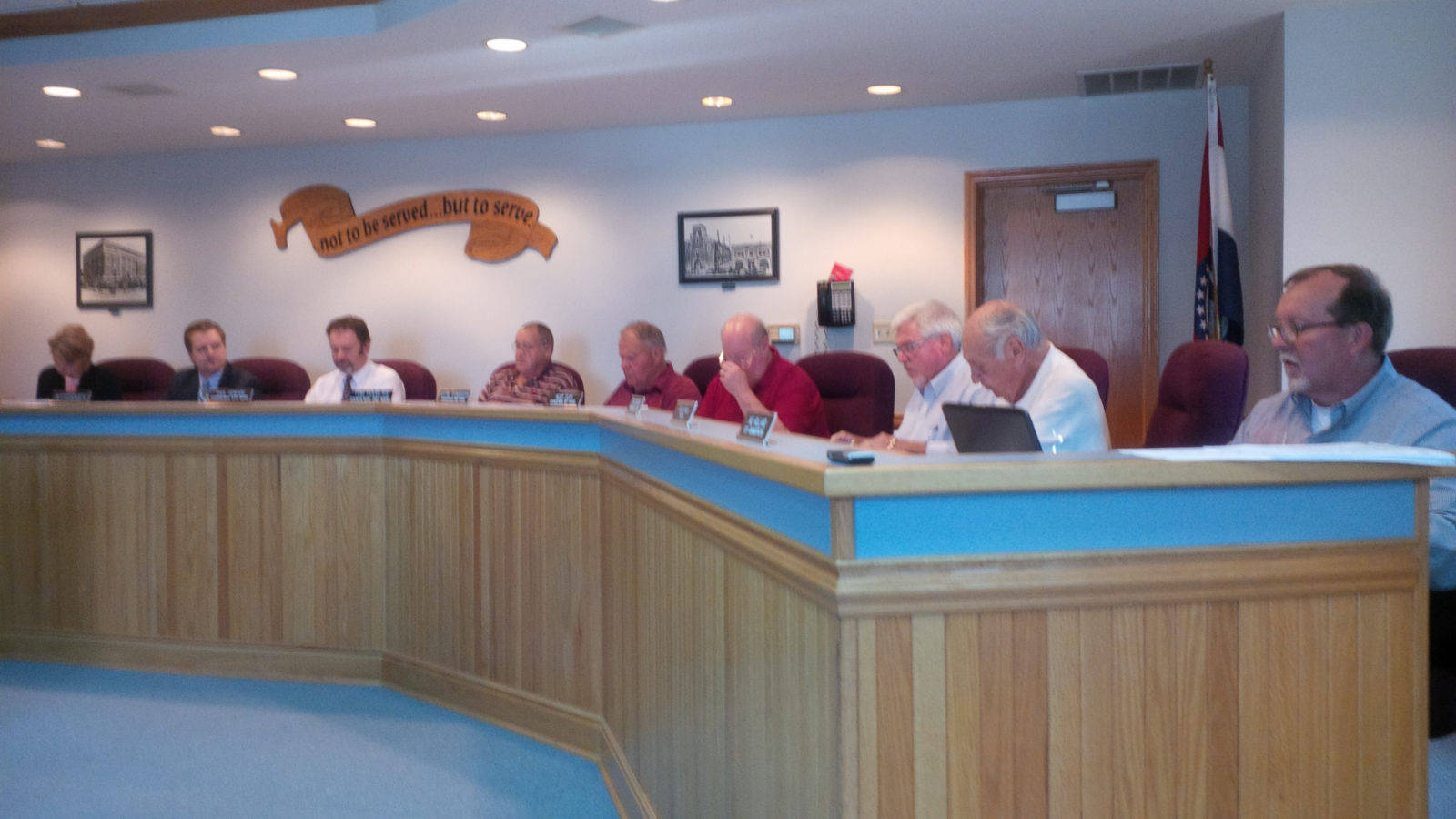