It was announced at Tuesday night’s meeting of the Slater City Council the Kansas City Southern Railroad has plans to build a new depot in the community.

Allegri said the community has received blueprints for a build site.

The mayor was also authorized to sign an agreement with MoDoT for a grant to provide the community with safer sidewalks around the schools.

Allegri said tree trimming will be starting in the city on the east side within the next few weeks. 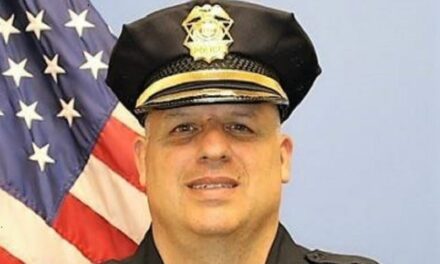