New Drug Allegations and Many Warrants

A Camdenton woman was jailed in Camden County this morning for warrants and drug allegations. According to the Highway Patrol, Pamela J. Riggs, 39, was wanted on a Felony Camden County warrant for possession of a controlled substance and a warrant for no insurance. She was also wanted by Jefferson City for failure to signal, Osage Beach for driving while revoked and two seatbelt violations. During her arrest, she was alleged to have been in felony possession of a controlled substance – methamphetamine and unlawful use of drug paraphernalia. She was transported to the Camden County Jail and held without bond.

Woman arrested on warrant for resisting 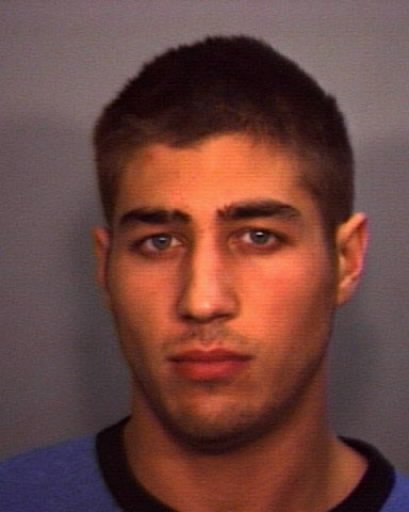