BOONE COUNTY, MO – Filing of new evidence was noted Monday afternoon in court records pertaining to a case against a Columbia man. 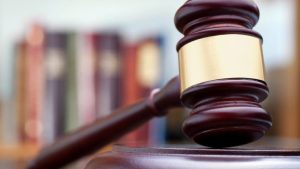 The March trial of Devontre Kennedy, 23, is on hold as further evidence is presented in the case. The trial for 2nd degree murder was cancelled last week.

Kennedy is accused of the murder of Shamya Brimmage after allegedly firing shots into a residence in Columbia, March of last year. 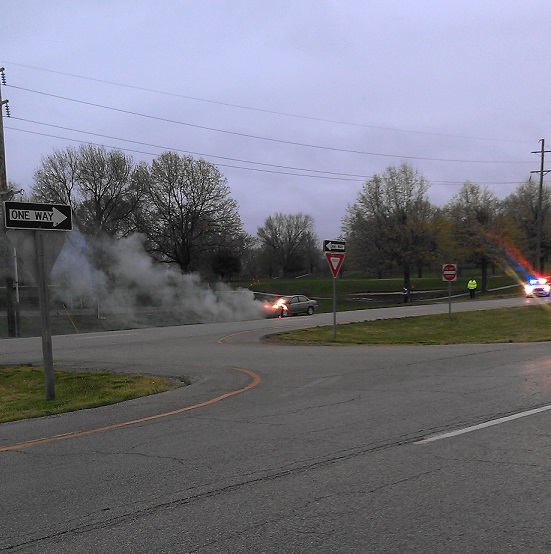